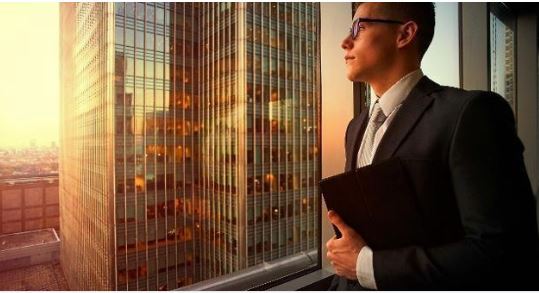 The OEM has revealed its pride at being ranked on the Forbes list of Best Employers for New Graduates.

HP is ranked number 16 on the list, which includes the likes of Microsoft, LinkedIn, Google, Nintendo and Adobe Systems.

As well as offering opportunities for new graduates, the OEM has also been acknowledged for its dedication to diversity, having won CIODive’s Company of the Year for Diversity Award in 2017, and being revealed as the exclusive sponsor of the Public Relations Society of America’s Big Apple President’s Diversity Data Honour Roll Award.

HP has also appeared on other Forbes lists for this year, including Top Regarded Companies 2018, Best Employers for Women 2018 and World’s Most Valuble Brands 2018.