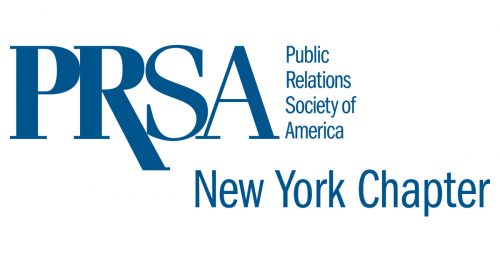 HP Inc. and the New York City Chapter of the Public Relations Society of America (PRSA-NY) have joined in a partnership; HP will be the exclusive sponsor of the Big Apple President’s Diversity Data Honour Roll Award.

The Big Apple Awards is a gala competition that, for 31 years, has recognised excellence displayed in public relations and communications campaigns in the New York Metro region. The gala event will be held on Monday 11 June 2018 at the Mandarin Oriental Hotel in New York City.

“HP’s commitment to diversity and inclusion is beyond talk, as a global corporation. They are walking it and are an example for global corporations worldwide,” said Sharon Fenster, President of PRSA-NY. “They know diversity data is an essential part of a best practices approach to diversity. To HP it’s clear that what gets measured gets done.”

According to Karen Kahn, HP’s Chief Communications Officer and an advocate for diversity and inclusion, “HP is a company built on action. It is our ongoing commitment to diversity and the desire to see measurable and meaningful change in the marketing, advertising and communications industry that inspired our decision to sponsor PRSA-NY’s Big Apple President’s Diversity Data Honour Roll Award. Clearly the thinking behind the award supports our insistence to our own agency partners to include more women and people of colour in positions of influence on our account. Now the onus is on the rest of the industry – and we can all do better. The time for talk is over – and the time for action is now.”

According to the US Bureau of Labour Statistics, the ethnic makeup of the PR industry overall is about 10 percent African American, 5 percent Asian-American and 3 percent Latino. According to a recent study in Forbes Magazine, white women make up only about 18 percent of the C-suite and women of colour only 3 percent. Both groups earn three times as many degrees as their male counterparts.

Diversity and inclusion is a business imperative. Diverse companies bring in more revenue. A study done by McKinsey demonstrated that top-to-bottom diversity organisations that mirror the communities in which they operate and serve, make approximately 1/3 more revenue than those that don’t.