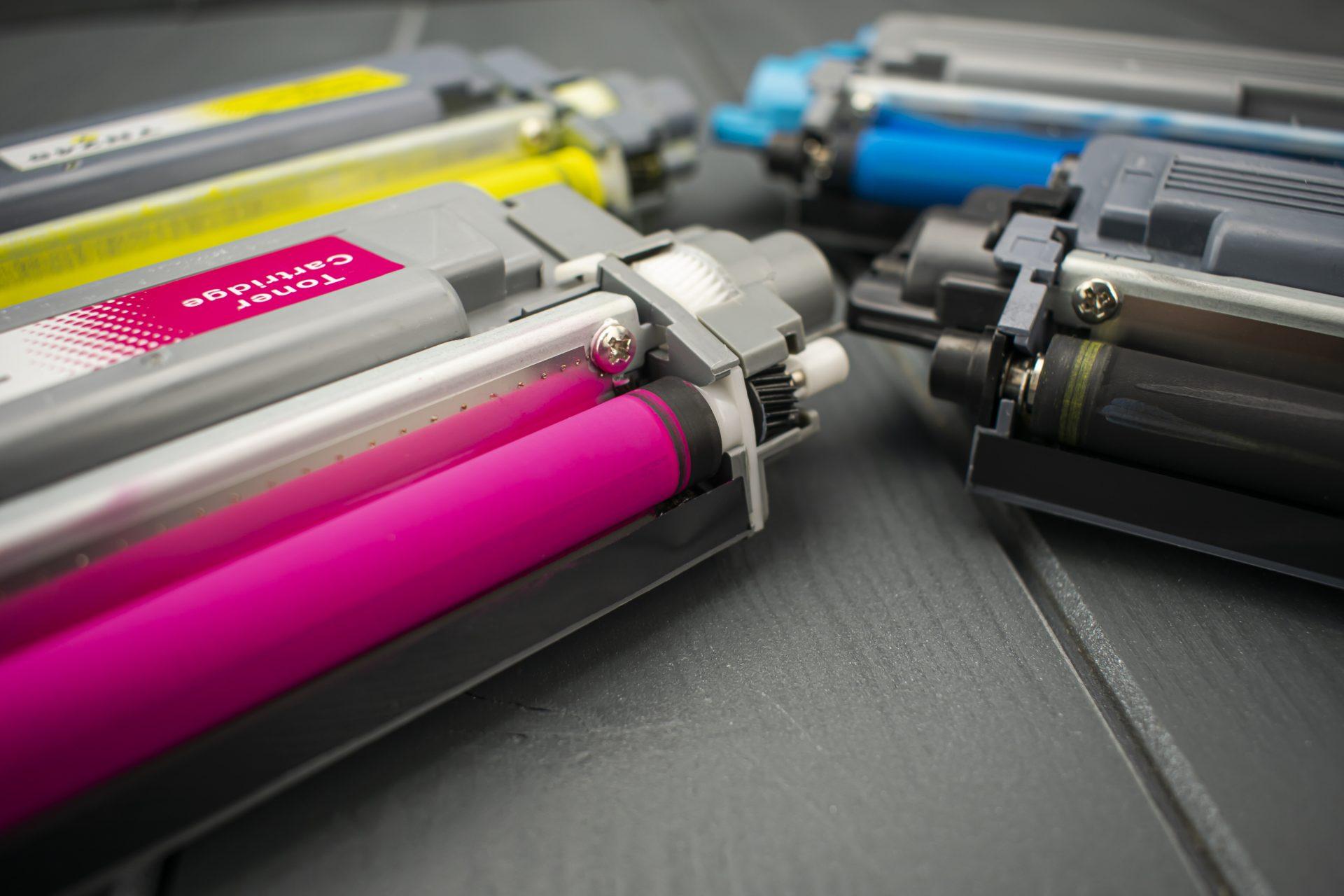 The providers have now removed these private label toners from the market and are no longer allowed to sell these toners. The companies returned the toners they still had in stock to the manufacturer or an authorised processor. The providers were required to bear the costs for this.

The ILT is responsible for supervising the existing regulations that aim to limit the use of certain hazardous substances in electrical and electronic equipment. The ILT’s supervision is aimed at reducing hazardous and (very) high concern substances. They do this by undertaking checks at companies that bring electrical and electronic equipment on the market, and in cooperation with Netherlands Customs, selected products are analysed upon import.

Speaking to the Action-Intell website, the ILT said, “We do not release the names of suppliers, manufacturers or brands.”

In June 2019, the EU Council announced it had adopted stricter rules on the world’s most dangerous chemicals, like DecaBDE. The regulation adopted by the Council ensures that people and the environment are better protected against these chemicals.

Our take on this: Three years after the decaBDE issue broke in Europe, it is incredible that contaminated product is still being found in the channel. The good news is that the ILT has tested cartridges, where most national organisations don’t because of time and cost constraints. What is disappointing is that the ILT does not name names so that the broader market can be aware and take action.