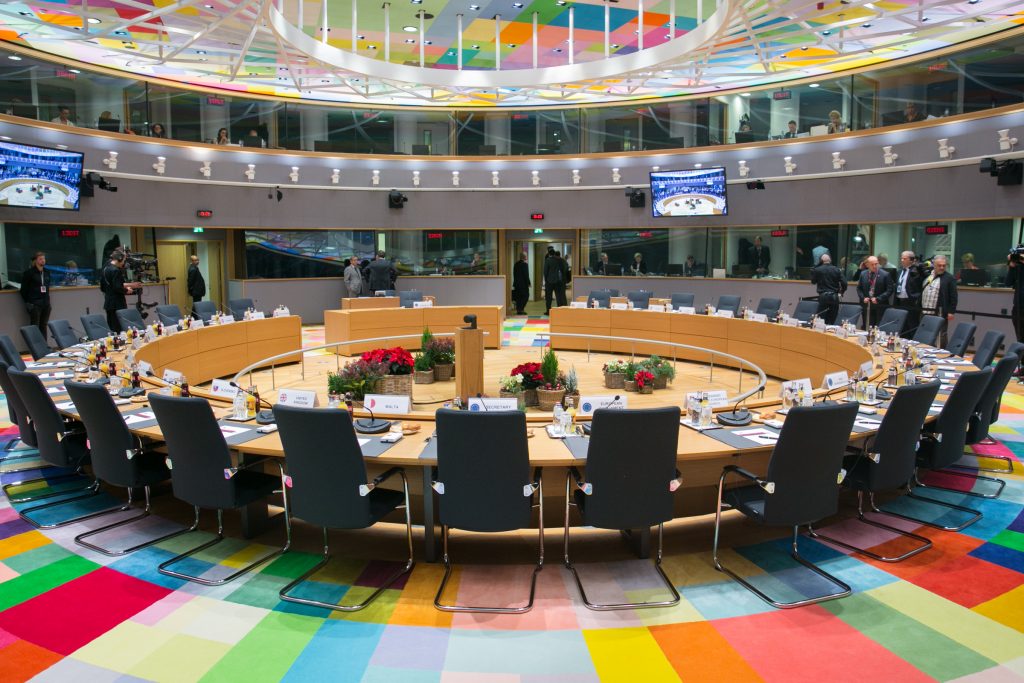 The EU Council announced it has adopted stricter rules on the world’s most dangerous chemicals, like DecaBDE.

The EU has toughened the rules applicable to persistent organic pollutants, the UN-agreed list of dangerous substances. The regulation adopted by the Council ensures that people and the environment are better protected against these chemicals, the announcement reads.

The updated rules bring the regulation in line with the latest amendments to the Stockholm Convention, which provides the global legal framework for the elimination of the production, use, import and export of persistent organic pollutants.

Several changes align the regulation more closely with the general EU legislation on chemicals. As a result of these changes, there will be more clarity, transparency and increased legal certainty for all parties involved in the implementation of the regulation.

Persistent organic pollutants are chemical substances which are transported across international boundaries, far from their sources, and persist in the environment, bioaccumulate, and thereby pose a threat to human health and the environment.

The new rules will maintain the existing high level of protection of human health and the environment in Europe, but some tasks foreseen under the regulation will be transferred from the European Commission to the European Chemicals Agency (ECHA) in Helsinki, as this is expected to reduce the overall costs and to expand the scientific knowledge available for implementation.

Furthermore, specific exemptions concerning the use of decaBDE are introduced for aircrafts, motor vehicles and electronic equipment also in case of imports.

Following the Council’s adoption, which was the final step in the procedure, the regulation will enter into force on the twentieth day following that of its publication in the Official Journal of the European Union. It will be binding in its entirety and directly applicable in all member states.