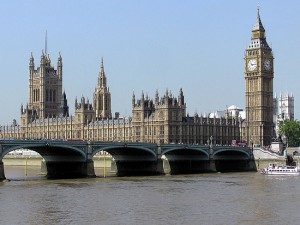 British and international IP holders who wish to apply for UK-registered designs will benefit from increased flexibility from the 13th of June, after the United Kingdom ratified the 1999 Hague Agreement Act.

The nation has been in discussion about acceding to the Hague Agreement for some time, according to a piece for Lexology by Cleveland Scott York’s Alicia Instone, who has worked with UKIPO through the Chartered Institute of Patent Attorneys.

The Hague Agreement allows applicants to register an industrial design in multiple contracting parties via a single application, which is normally filed at the International Bureau at the World Intellectual Property Organisation. The agreement simplifies and streamlines international protection, as it enables single-language applications, and means fees can be centralised.

As a Member State of the European Union, businesses in the UK have had access to the Agreement through the EU’s membership since 2008, but this is unlikely to be maintained following Brexit. The recent accession therefore means the British businesses can continue pursuing design registrations in both the UK and the EU, without requiring separate representations. The country becomes the 68th member of the Hague Union, following Russia, Cambodia, North Korea, and Turkmenistan, all of whom have joined in recent years.