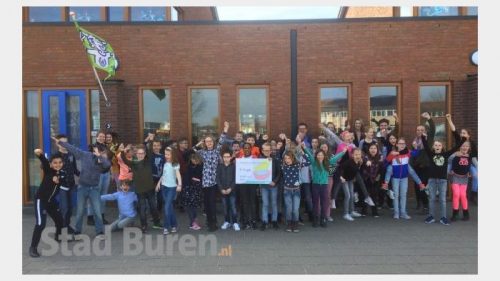 De Bataaf, a Tiel-based school in Rivierenland, has emerged victorious in a competition that saw five local primary schools competing against each other to amass as much e-waste as possible between 12 March and 6 Aprl 2018.

As Stad Buren reports, during the ‘race’ people could register their e-waste, which included DVD players, hair straighteners and more, on a dedicated website, and then, at a predetermined time, “the waste was then collected at home by students.” All of the waste was then picked up from each school and the number of devices was compared, with De Bataaf emerging as the winner, having collected a grand total of 9,438.

As a result of their win, pupils from the school will go to Nemo in Amsterdam for a school trip.

The e-waste race, which was an initiative of Avri and Weee Nederland, was described as “instructive”, as well as making recycling “fun and easy” for children.