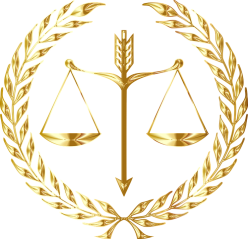 This week the OEM has announced the filing of a patent infringement lawsuit with the U.S. District Court for the Southern District of Ohio.

One of the legal landslide of 32 separate lawsuits brought against various companies in the United States in March 2018, some of which have already been resolved, this particular patent infringement case has been brought against Ink Technologies Printer Supplies, LLC.

Ink Technologies, based in Dayton, Ohio, has been running an online business since 2001, selling “premium quality printer consumables”. Over the past few years, the company has scooped several business accolades, being named one of the Dayton Fast 25 for 5 consecutive years, and rating in the Dayton Top 100 each year since 2010.