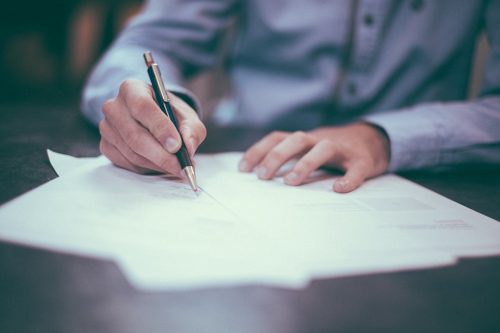 The company has issued a statement in response to the patent infringement lawsuit recently filed by Canon, one of a multitude embarked upon by the OEM.

The Recycler spoke to Aster Graphics to gain their insight on the case, and Aster responded with this statement, reproduced below in full:

If you don’t know it by now, we can confirm that this is the third time in less than seven years that Canon has targeted aftermarket competition at both U.S. District and ITC court.

Patent lawsuits are common in many industries, and it is also common for businesses to utilise lawsuits as a way to harass competition. Between OEM’s this can often result in cross-licensing agreements. In the aftermarket Canon files lawsuits against remanufactured and new-build producers alike. In spite of these actions against remanufactured and new-build producers alike, the OEM alternative business has thrived.

The products manufactured by Aster are embedded with our own innovations, protected by valid and enforceable patents which are registered with the U.S. Patent and Trademark Office.  Aster Graphics has applied for over 300 patents worldwide, we have always respected the intellectual property of third parties.  Innovation has and will continue to be a core business initiative.

Aster Graphics respects the intellectual property of other companies and individuals and expects others to similarly respect Aster Graphics intellectual property rights. We allocate a significant amount of its resources into patent research during the development process of new products and designs, and we expect that Aster’s patented products will not be affected by this litigation and that our supply chain will remain uninterrupted.

Recently, Aster Graphics has noticed malicious, uninformed and negative messages from some of our competitors who allege that Aster’s products are infringing other’s patents and intellectual property.  Some go as far to say that Aster produces clone products, which Merriam-Webster defines as “…a copy of an original form.”  Our gear design innovation refutes the erroneous claim that Aster’s products are “clone” cartridges. These comments are baseless, reckless and completely false in their assumptions.

Whether or not Aster’s products infringe other’s patents are part of the commercial too and fro of competitors will be a decision for the courts, not Aster’s competitors or paid for and biased gossip bloggers.  Aster will always defend itself, its products and its customers from disparagement, slander and defamation.

Aster’s customers are fully indemnified, and Aster stands behind its products and customers and will continue in its mission to provide our customers with products that compete fairly and utilise Aster design technology to provide innovative and high-quality products that help win in the marketplace.