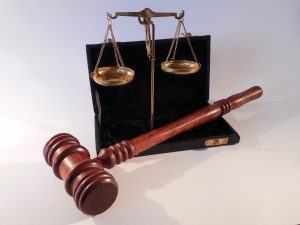 The OEM has issued a statement in response to a lawsuit filed by major shareholder, Darwin Deason, on 13 February 2018 at the Supreme Court of the State of New York.

“Mr. Deason’s allegations are without merit and the company will vigorously defend itself.

After having considered all strategic alternatives available to the company, Xerox’s Board of Directors remains steadfast in its belief that the combination with Fuji Xerox is the best path to create value for the company and its shareholders.

It is unfortunate that Mr. Deason is seeking to interfere with Xerox shareholders’ right to decide and is relying on meritless legal claims. Xerox has fully disclosed the joint venture agreements, and the company will respond to Mr. Deason’s legal claims through the appropriate legal channels in due course.”

Xerox’s public response is the latest event in an increasingly heated battle between the OEM, Deason and billionaire Carl Icahn, who has issued a series of scathing attacks against Xerox pertaining to its proposed deal with Fujifilm.