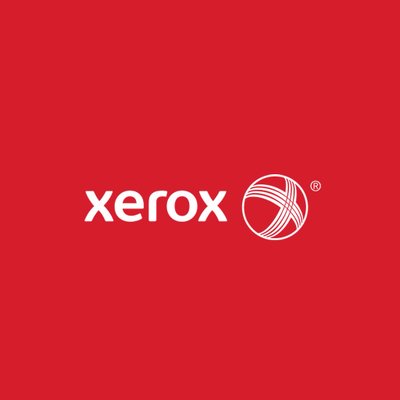 Following weeks of public condemnation voiced in collaboration with fellow Xerox shareholder, Carl Icahn, Darwin Deason is now attempting to nominate “a full slate of directors” to the OEM’s board.

According to Reuters, Deason is seeking to nominate replacements for Xerox’s 10-strong board at the company’s upcoming yearly meeting, which will take place in May, “despite missing a deadline for putting forth directors.”

The shareholder stated that he “has a right to nominate directors, despite missing a deadline, because the current board had made a series of significant decisions and disclosures material to stockholders after the deadline.”

Xerox has not yet issued a response to Deason’s latest declarations.