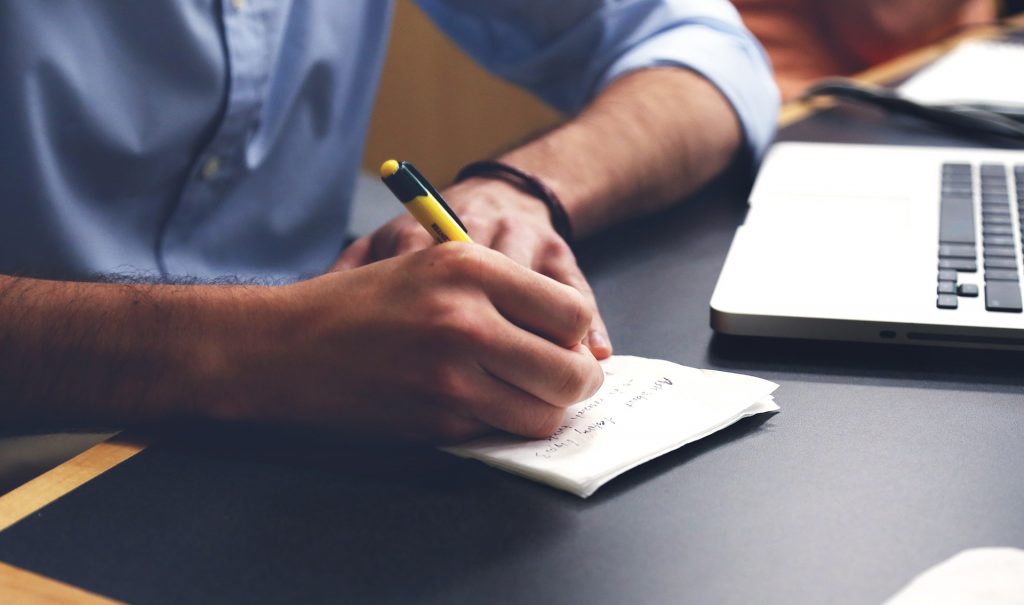 The City of Los Angeles passed a Resolution to ban the import and sale of single-use printer cartridges.

The City of Los Angeles voted on and approved to include in its 2021-2022 State and Federal Legislative Programs support for any legislation and/or any administrative action that would ban the import and sale of aftermarket, single-use, new built printer cartridges since they are harmful to the environment and cannot be recycled or remanufactured.

According to Energy Central, over 375 million printer cartridges are dumped in U.S. landfills annually, creating unnecessary plastic waste in the process. Imported third-party single-use cartridges use up natural resources and release greenhouse gasses during the production process. In fact, manufacturing one toner cartridge emits around 4.8Kg CO2, and more than three quarts of oil.

The proliferation of online shopping has allowed overseas manufacturers to flood the U.S. market with single-use cartridges, selling direct-to-consumers. According to Planet Green, a U.S. based ink cartridge remanufacturer, these cartridges have undercut remanufactured cartridges while simultaneously devaluing used OEM cartridges to the point they are not cost-effective for recycling. “The challenge that aftermarket, single-use printer cartridges pose to the United States from an environmental standpoint is alarming,” said Councilman John Lee, Los Angeles City Council District 12. “A City Resolution was important to bring attention to the growing problem and show support for legislative or administrative solutions.”

Planet Green launched a petition to ban imported single-use cartridges to educate the public and gain its support for State and Federal action. Planet Green believes that a ban would effectively reduce plastic waste and rebuild a once-thriving U.S. Printer cartridge re-manufacturing industry.

“Planet Green brought this issue to the Statewide Commission on Recycling Markets and Curbside Recycling, which I chair,” stated Heidi Sanborn, Executive Director National Stewardship Action Council. “The Commission is tasked with giving advice on how to reduce waste and methane emissions and increase recycling and recycling markets. We will be considering a draft policy proposal to address printer cartridges at our next meeting May 4th.”