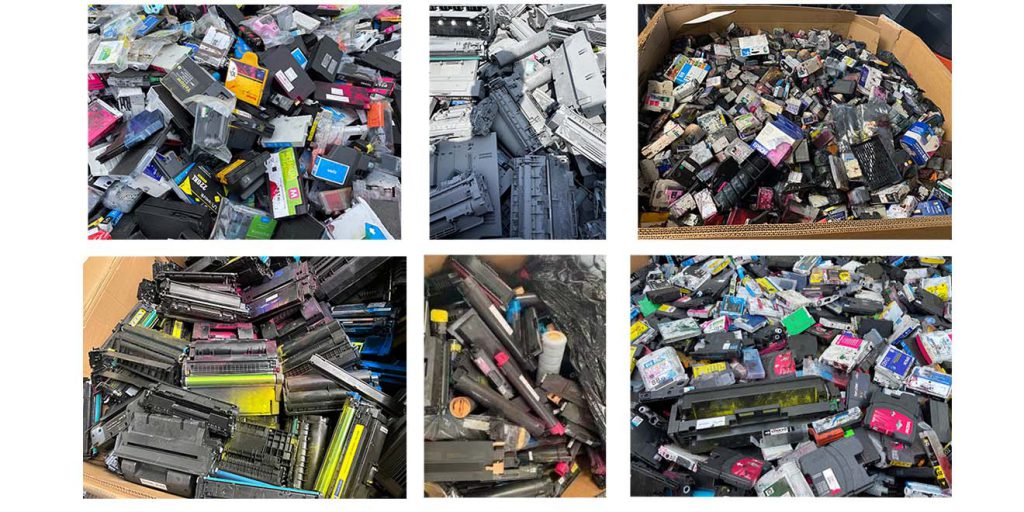 Planet Green, a U.S.-based recycler and remanufacturer of printer cartridges, has launched a petition to gain public support to push state and federal officials to ban the sale and importation of generic non-recyclable printer cartridges in the United States.

According to Planet Green, these cartridges, while commonly used today, present a multitude of environmental challenges. These cartridges are single-use, and unlike OEM cartridges that can be recycled several times over, generic cartridges cannot be recycled. They also do not meet the same standards as original equipment manufacturers’ (OEM) cartridges, and at times may even infringe on OEM intellectual property.

According to Energy Central, over 375 million printer cartridges are dumped in U.S. landfills annually, creating unnecessary plastic waste in the process. Generic cartridges use up natural resources and release greenhouse gasses during the production process. In fact, manufacturing one toner cartridge emits around 4.8Kg CO2, and more than two ounces of oil is required to produce a single inkjet cartridge.

The proliferation of online shopping has allowed overseas manufacturers to flood the U.S. market with generic cartridges, selling direct-to-consumers. According to Planet Green, these cartridges have undercut remanufactured cartridges while simultaneously devaluing used OEM cartridges to the point they are not cost-effective for recycling.

Planet Green says that left unaddressed, foreign competitors may have the opportunity to destroy what is left of a U.S. circular economy designed to recycle cartridges. Planet Green’s team states this will result in the continued increase of plastic pollution and could leave U.S. consumers without an environmentally-friendly option for print consumable products. “The challenges that generic cartridges pose to the United States from both an environmental and economic standpoint are frightening,” said Eric Sherman, Planet Green’s Director of Recycling. “We believe a ban is absolutely necessary to jumpstart real change.”

“Launching this petition hopefully brings attention to this crisis,” stated Sean Levi, Owner of Planet Green. “We are finding lawmakers and environmental groups are unaware of the threat generic cartridges pose to the environment and U.S. re-manufacturing industry.”

The petition is directed at lawmakers, the Federal Trade Commission, and major online retailers, as many of the generic cartridges sold through the online platform are falsely labeled as “Re-manufactured” to deceive consumers.

To learn more and sign the petition, please visit https://doorstepink.com/pages/ban-imported-non-recyclable-printer-cartridges.