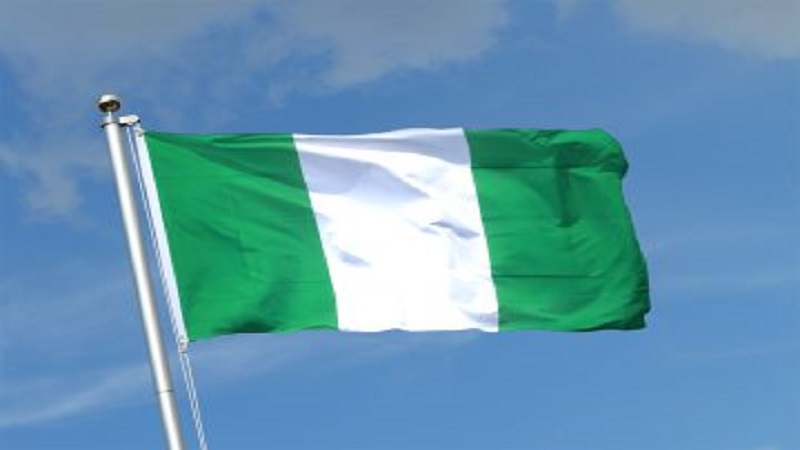 The OEM has been collaborating with the African nation’s police force to crack down on fraudsters in the country.

Its efforts have resulted in the confiscation of 67,000 counterfeit cartridges, according to a statement released this week by Glenn Jones, the Director of HP’s Global Anti-Counterfeit Programme.

Independent Nigeria reports that more than a dozen outlets trading in counterfeit HP printers were also identified and shut down by the programme. Premises were also raided in Lagos, Abuja, Edo State and Rivers States.

“The sites raided included outlet stores and hidden manufacturing sites for fakes. In total, the authorities confiscated 67,000 illicit print cartridges,’’ said Jones, who said the counterfeiting was not only criminal, but also caused multiple problems for honest users.

“Should your printer break because of using counterfeit printer ink or toner, you could also have issues with your manufacturer’s warranty becoming not applicable,” he explained. “In contrast, original HP products are designed to meet HP’s strict quality and reliability standards, based on a long history of inventing and testing. Original HP LaserJet and HP inkjet cartridges, unlike counterfeits, benefit from superior performance and consistent results.”

Jones added that the OEM was “proud” of its ongoing work with local authorities and police forces across the continent to combat print counterfeiters, such as its previous efforts in Uganda, as reported in The Recycler last month.

“We thank the Nigerian Police authorities for their cooperation and swift action in this successful seizure and their determination to apprehend and prosecute counterfeiters who break the law,” Jones continued. “Through our unwavering efforts and commitment to removing counterfeit products from the market, we continue to focus on the protection of our customers through our Anti-Counterfeiting and Fraud Programme.”

Over the last five years, around twelve million counterfeits and components have been seized by authorities across the EMEA region, Jones added. He also revealed that HP had conducted more than 4,500 audits and inspections of partners’ stocks or suspicious deliveries for customers, whilst also “actively” educating customers and partners on the importance of vigilance against fakes.