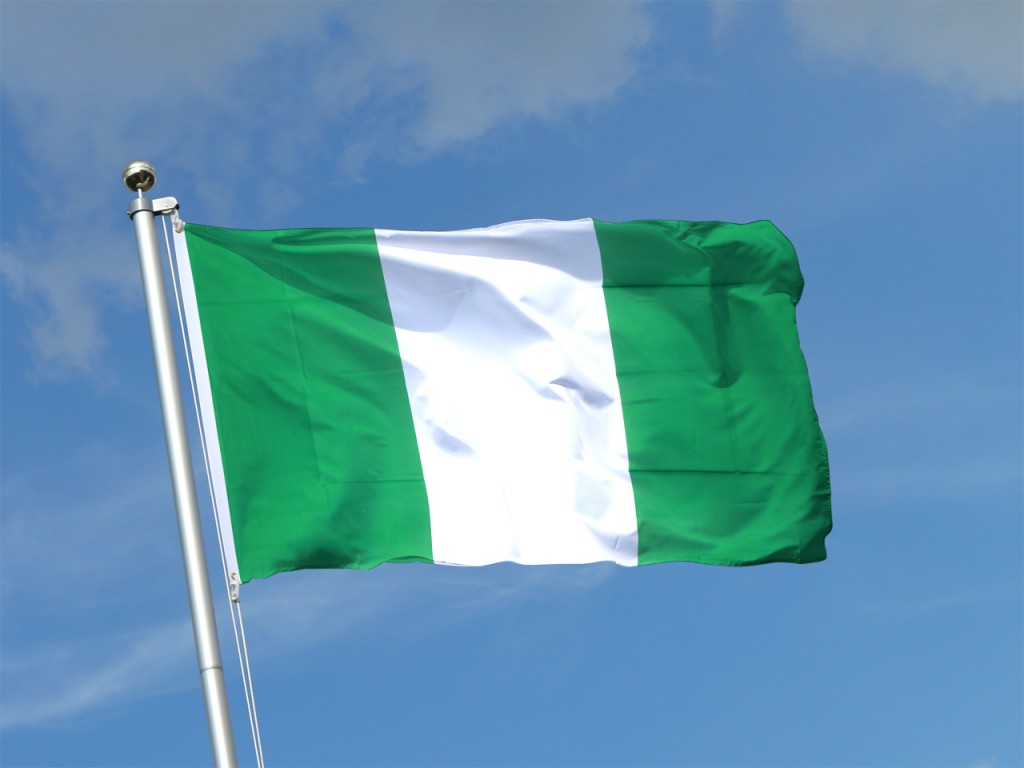 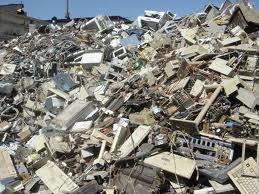 The OEM has declared that the management of e-waste is a growing problem in Nigeria, but insists it has a range of strategies which will help combat the issue.

The Nation Online reports that the country generates more than 1.1 million tonnes of e-waste, due to its consumption of both local and imported equipment.

Speaking at a campaign launch in Lagos, Somesh Adukia, Sales and Marketing Director of Canon Central and North Africa, explained that the OEM had launched a pilot programme tackling the problem in Ivory Coast, and hopes to bring it to Nigeria as well. Adukia said: “We are looking at how the various consumables stored up in cartridges, which had been used and are actually hurting the environment. So, we are trying to see how we can conserve them for the future and take care of the environment. It is a pilot project started in Ivory Coast and upon its success; it would be extended to Nigeria and other markets.”

He also added that the company had short-term, medium-term, and long-term strategies for the Nigerian market, which hoped to boost job creation and would allow knowledge to be transferred to the locals.

“The short-term plan is to gain channel penetration because we feel we have good team and good set of distributors. The medium-term plan is to grow beyond Lagos and expand into big cities, such as Abuja, Port Harcourt, Kano and so many other places. We already have two of our people in Abuja and Port Harcourt, but we are going to expand our operations in other cities. On a long-term basis, we want to build our brand awareness through this kind of campaign and that is why I said we are not going to have small boom and disappear.”

As well as combatting e-waste, Adukia highlighted Canon’s record of job creation in the West African nation, both directly and indirectly. He added that this tied in with the company’s philosophy, of working together to achieve common goals.

“Directly, we first employed one person as the country’s manager as we opened our local office,” he explained. “As our business grew, we appointed six additional managers within one year. Thereafter, we appointed a local business development manager for developing the business. As our business is growing, we are employing a lot of Nigerians. There are a lot of jobs being created by Canon indirectly because more business means more jobs will be available in the market. We are doing a lot of marketing events and so the marketing agencies get business. I was in a road show in Computer Village and I was thrilled with the kind of promotions they were having through the agencies. They are not Canon workers but today they are getting jobs because Canon was doing this kind of marketing campaign.”

It was announced recently that Nigeria’s first e-waste recycling facility had started the process of training its newly-hired workers. The Lagos plant, run by Hinckley Recycling, plans to responsibly manage the nation’s e-waste and develop an Extended Producer Responsibility (EPR) framework.