ETIRA scores a win in Spain

A raft of rule changes around the management of WEEE and batteries received royal ascent this week (19 January). The royal decree modifies the current WEEE regulations that ETIRA working with the Spanish office of the European Recycling Platform had proposed and lobbied for.

All importers of EEE from third countries will be required to enter their Integrated Industrial Registry number, (WEEE registration number) when clearing imports of EEE into Spain. The measures are introduced so that, prior to the importation of electrical and electronic equipment, Spanish Authorities can supervise and verify the correct compliance with the registration obligations in the Integrated Industrial Registry (WEEE registration) by the producers, importers or authorized representatives. The results of the controls are carried out prior to importation and will then be transferred to the competent authorities for market surveillance.

This change closes a loophole where printer consumables could be imported, but the importer was not required to disclose the WEEE registration details. Unregistered importers would then avoid the cost of providing a WEEE collection programme and paying the appropriate costs of WEEE compliance.

In June 2020, The Recycler reported the Spanish Civil Guard found 5,000 tons of clandestine waste toners in a raid on a clandestine warehouse in Baños y Mendigo (Murcia). The Civil Guard commented: “Considered as hazardous waste from electrical and electronic equipment (WEEE), the toners were stacked in cardboard boxes, in large bags and scattered on the floor, even spilling large amounts of ink on the floor.”

The Recycler understands that the costs of properly disposing of the WEEE waste has been estimated at around €8 million / $9.7 million. 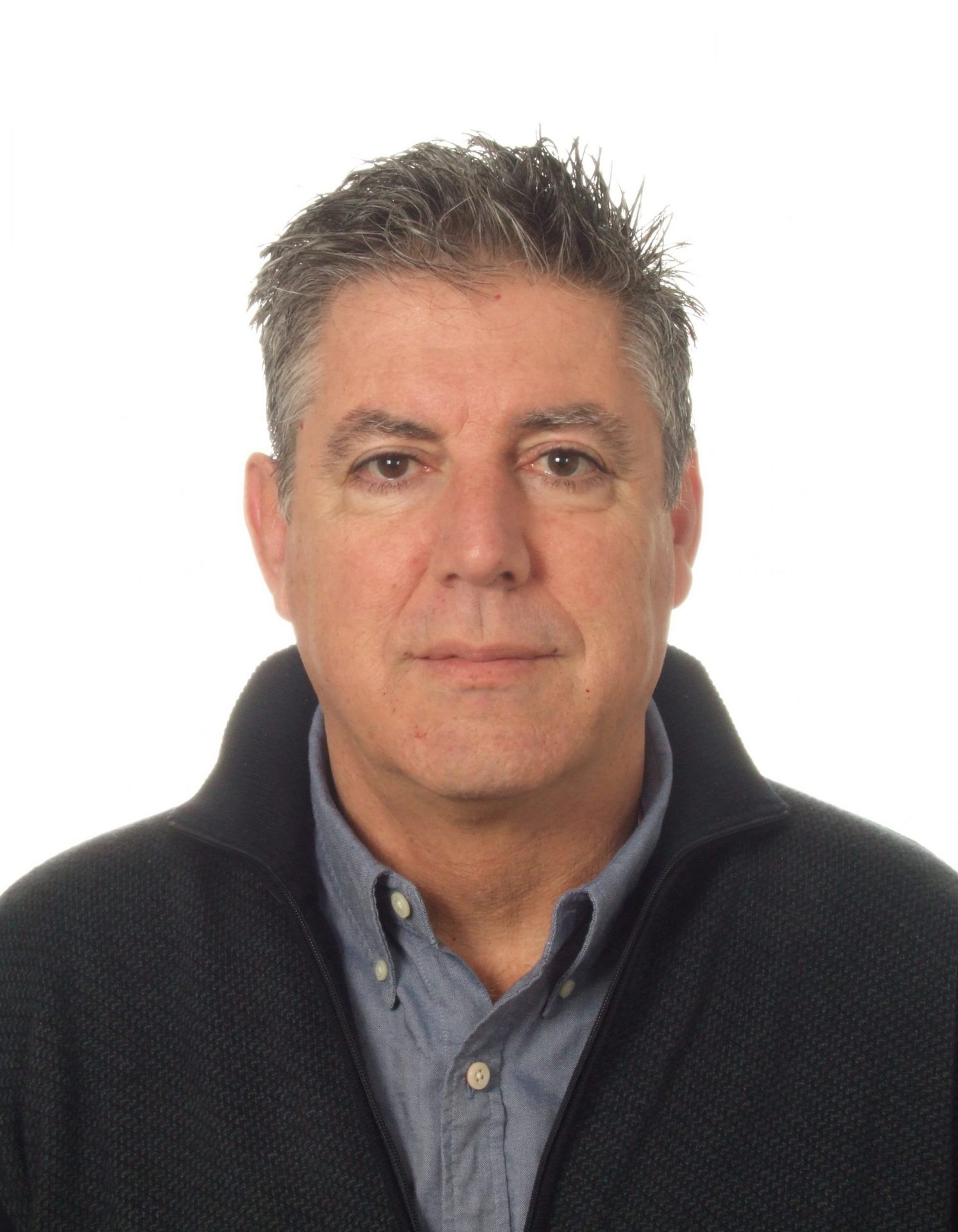 Javier Martinez, President of ETIRA, the European Toner and Inkjet Remanufacturers Association said: “This is excellent news for Spanish remanufacturers and OEM’s who face the challenge of low cost imports achieved by not contributing to the costs of WEEE, but at the same time have to contribute to the correct processing of WEEE.”

“The rule change was formulated at a meeting with ETIRA, the European Recycling Platform, Spain’s Environment ministry and Customs authorities.” Martinez added.