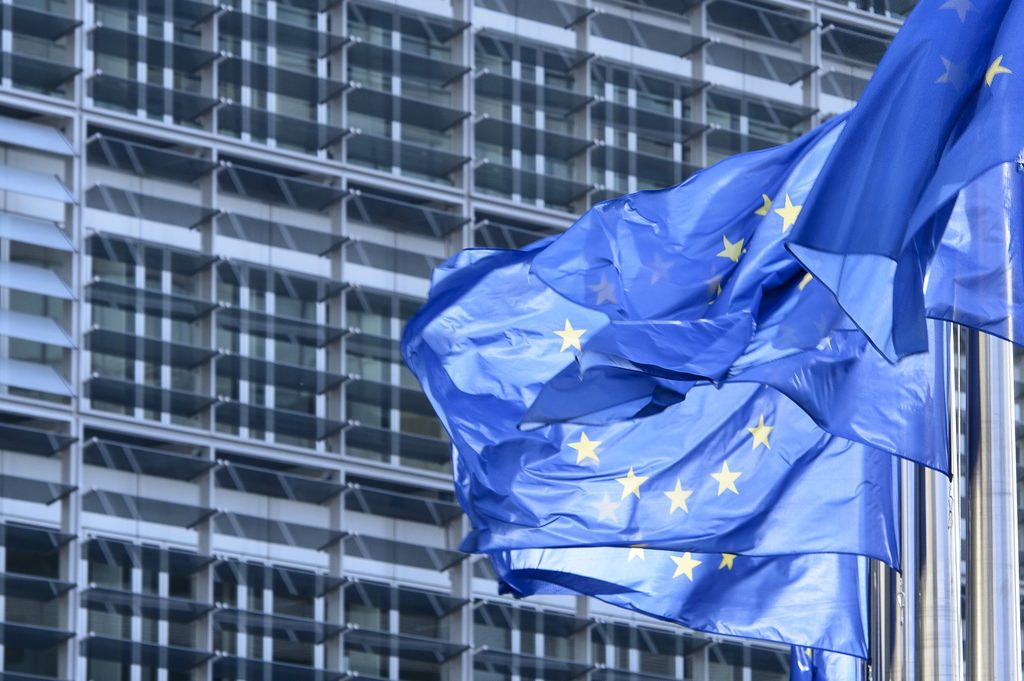 In a series of announcements, ETIRA has discussed its position on upcoming industry regulation, the EU consultation on WEEE and the EU’s action against forced labour.

This month, ETIRA’s board agreed the organisation’s position on the upcoming EU regulation on the printer industry. As voiced in the past, ETIRA wants the future EU law to address a compulsory rising minimum reuse percentage of all produced cartridges.

ETIRA added all anti-reuse tools and tactics like firmware updates, chips, chip resetting, embedded software, patents on remanufacturing, closed loop sales systems, etc, must be prohibited. If that is not possible, the organisation said that access to OEM chip technology must be made available to third parties at economically reasonable cost. Imports of polluting and unhealthy non-OEM new-builds must be stopped at the EU border.

ETIRA said it will now send its views to EU and Member States authorities.

On 6 October, the EU launched an online public consultation, open until 3 November, to evaluate its progress and assess whether the objectives are met and to what extent it supports a circular economy and environmentally sound management of WEEE.

Supported by several EU studies, ETIRA has always argued that in terms of promoting cartridge reuse the WEEE is dysfunctional. Member States can reach the generic reuse/ recycling percentage targets set under the WEEE without a single cartridge being reused. That’s why cartridges need to get their own WEEE reuse target.

Also, WEEE implementation is very different across EU Member States. Environment-friendly cartridge reuse is made impossible as operators are confronted by a plethora of different and often outright contradictory rules and definitions and classifications of used cartridges.

And for cartridges, the article 4 WEEE prohibition of specific design features or manufacturing processes that prevent WEEE from being re-used (eco-design) is a farce because all cartridges on the EU market today have such illegal features.

In addition, enforcement of WEEE compliance by national market surveillance authorities is often fully absent: imports of polluting single-use newbuild cartridges from the Far East by rogue traders without any registration in national WEEE registers and containing illegal chemicals are rampant in most EU countries.

ETIRA said it will voice these concerns in the consultation and suggests you do the same.

Member States will assess forced labour risks based on different sources of information and investigate products for which there are well-founded suspicions that they have been made with forced labour.

The proposal takes into account concerns of small and medium-sized companies (SMEs), for whom it is more complicated to assess their entire supply chain. The proposal first needs approval from the European Parliament and the Council of the European Council, and will apply as of 24 months after its entry into force.

Earlier this year, the EU proposed related legislation on due diligence processes for larger companies falling in its scope. That proposal focused on human rights and environmental abuses in operations in companies and their full value chains.

The proposal includes sanctions in case of non-compliance with the due diligence obligations, but it does not require Member States or companies to prohibit the placing and making available of any product on the market.

The forced labour proposal however will effectively prohibit the placing on the EU market and exports of products made with forced labour.