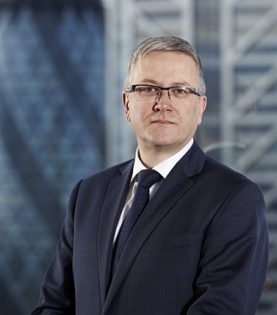 As CRN reports, Kyocera acquired Annodata and Midshire Communications two years ago and says both companies have now been integrated into its “wider business” and are overseen by both Rod Barthet and General Manager Hironoa Katsukura.

Barthet said: “Our strategy and vision is to ensure that we continue to build on our core values and significantly increase the service proposition that partners have come to know us for, while bringing added value to them wherever possible.

“We will be working hard to develop our relationship with partners and remain committed to providing a world-class level of service.”

Kyocera’s acquisition of Annodata in 2016 was “part of a string of takeovers that has seen print vendors acquire partners, including Sharp, HP, Ricoh and Xerox.

Kyocera explained that its prime goal is the further evolution of its offering, “which will see a new managed services offering announced in the next few months.”