KYOCERA Document Solutions UK (KDUK) has announced the expansion of its solutions portfolio to better meet the needs of businesses. Following the recent successful integration of Annodata and MCL into Kyocera (UK), the company has announced the availability of Content Services, the first of a number of new ICT Managed Services. The new team will […] 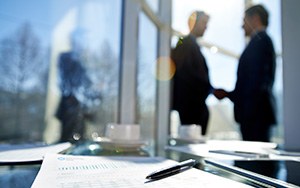 Following Kyocera UK’s 2016 acquisition of Annodata, the OEM has now named Annodata’s helmsman, Rod Barthet, as its new CEO. As CRN reports, Kyocera acquired Annodata and Midshire Communications two years ago and says both companies have now been integrated into its “wider business” and are overseen by both Rod Barthet and General Manager Hironoa […] 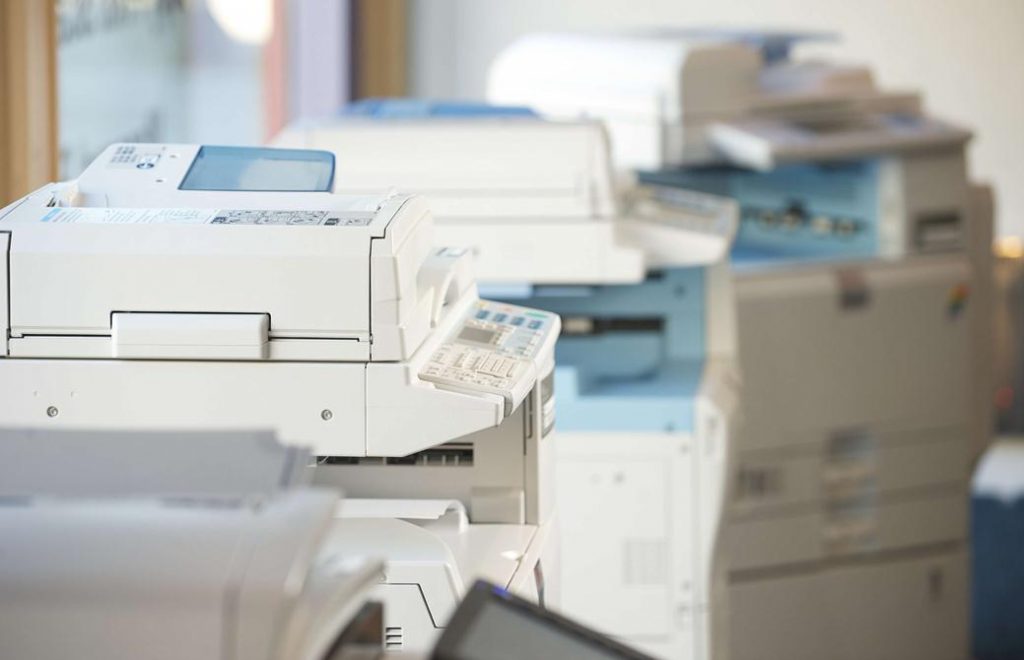 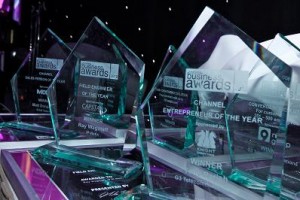 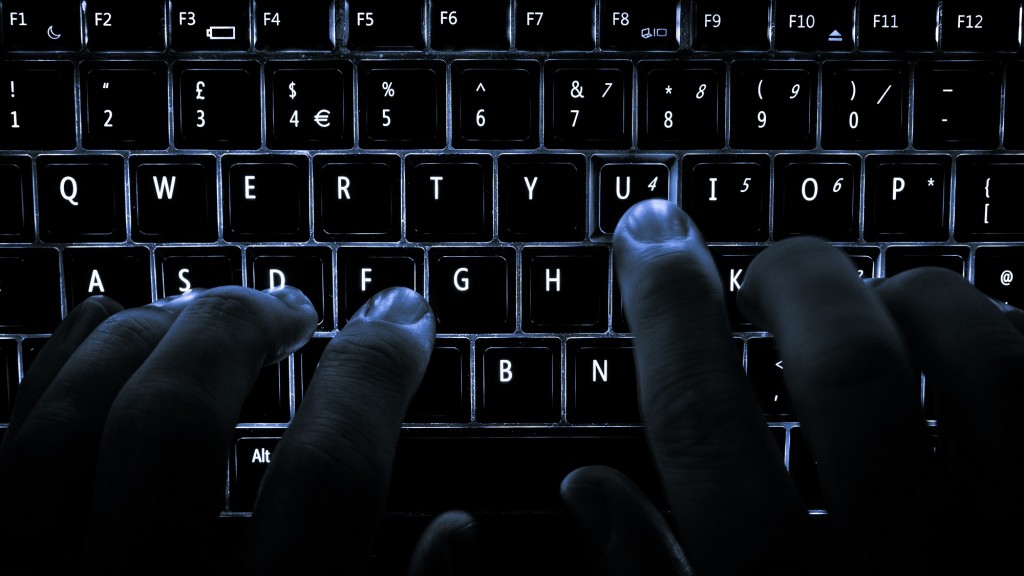