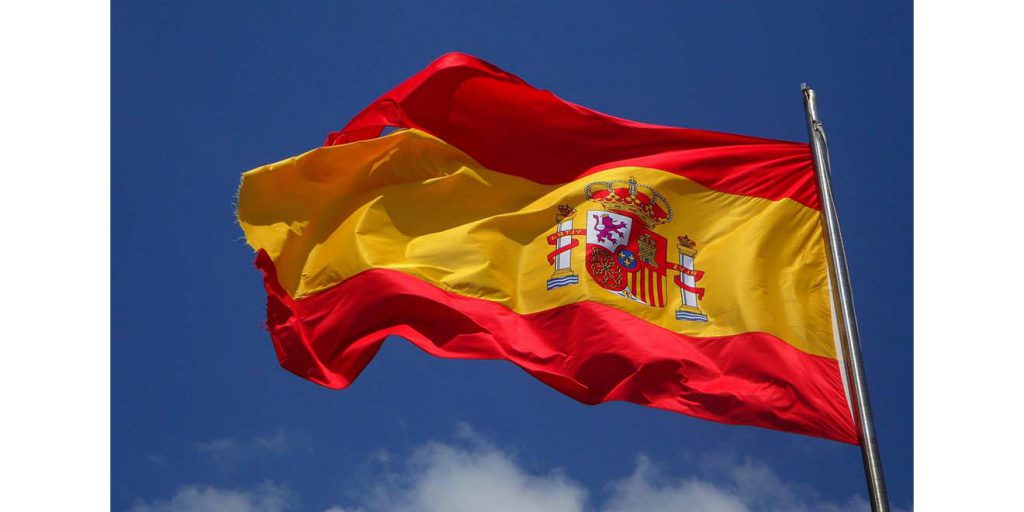 Spain introduces stricter controls for the import of electrical and electronic equipment from third countries.

Spain is the first European Member State to adopt such solid and real time control measures, and it is anticipated that other member states will adopt the same rigorous controls for the entry of electrical and electronic equipment. The controls are required against a background of expanding use of EEE products that are a continuous source of waste. EEE constitutes a risk to health and the environment, as products may contain mercury, cadmium, chromium hexavalent, polybromophenyls (PBBs) and polybrominated diphenyl ethers (PBDEs), especially if they are not adequately controlled and treated.

The new measures apply to all electrical and electronic equipment, including printer consumables, imported into Spain from a third (non-EU) country. The new procedures will also enable the Spanish authorities to check WEEE compliance for EU companies placing EEE on the Spanish market.

As part of the customs clearance process, RoHS, REACH, CLP, WEEE, and the authorised representative information must be declared as part of the customs pre-clearance process. Spain has introduced new communication technologies, computer improvements, and a suite of modern and innovative corporate tools to ensure real-time compliance with all regulations to secure customs clearance and avoid delays in clearing imports.

For instance, products that are CE marked should have documentation confirming details of the CE certification. Likewise, for consumables marked as “REACH Compliant”, the importer must be able to show that the chemical compounds that constitute the different types of products and formulations must be registered with ECHA, the European chemical agency in Helsinki.

The changes followed a period of consultation starting in November 2019, when Javier Martinez, President of ETIRA, promoted a meeting with the Spanish Customs agency to talk about the importation of new, non-OEM cartridges that might breach RoHS and REACH regulations.

The Customs Director and part of her team attended, along with representatives responsible for waste and RoHS. A key issue highlighted at the meeting was that the law at that time did not allow customs to stop goods at the border as the importer was not responsible but “The first trader”.

Attending the meeting was Raquel Gomez, a key person in the highly committed Spanish Ecological Ministry. At the time, Gomez was in the process of reviewing the Spanish WEEE regulations and said they would be able to introduce the necessary changes. According to Martinez, “that is exactly what happened; they changed the law and made it mandatory for importers to register as a “Cartridge WEEE Producer”.

The key people involved with steering the Single Point of Entry system project into operation were Mrs Belen of the Spanish National Coordinator for Standardization, Certification and Conformity Assessment and Mr Gerardo Melendez of the SOIVRE Inspection Service.

The State Tax Administration Agency is now the one-stop shop for the entry of requests addressed to the SOIVRE Inspection Service and the presentation of the required documentation. It will also act as a communication channel for the response to the interested party. It will notify them of the results of the controls and the resolutions of the SOIVRE Inspection Service.

In addition, the SOIVRE Inspection Service has launched the DOCUCICE document repository, which enables the presentation of technical documentation in advance.