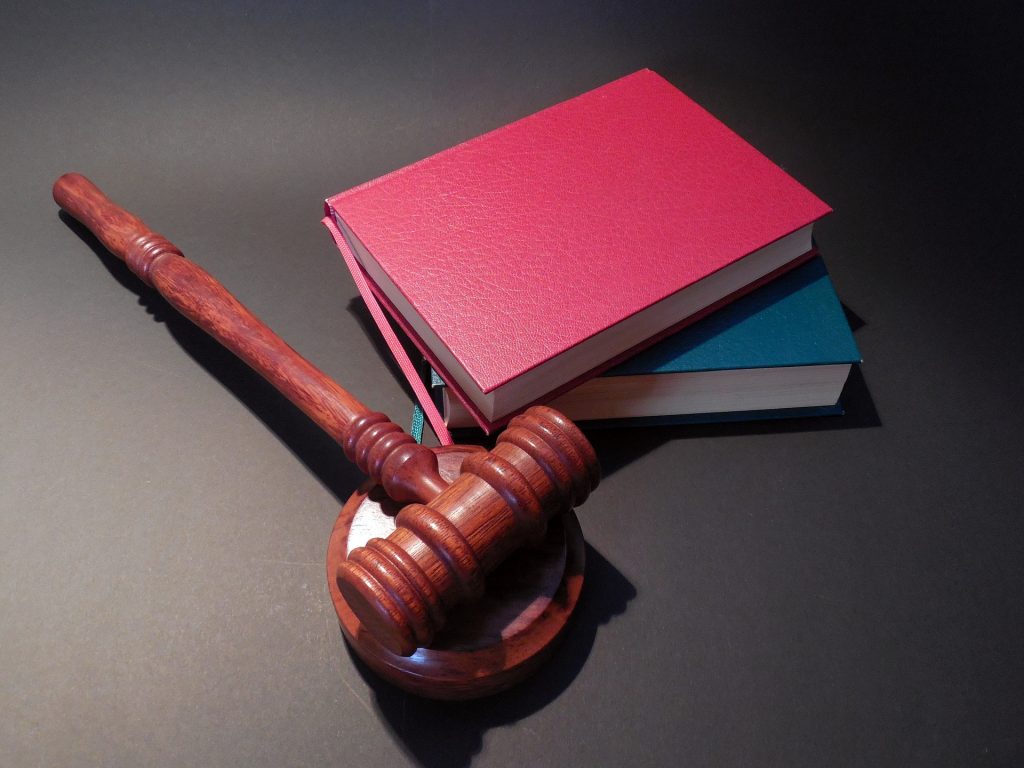 The latest in Canon’s legal saga

Over the course of the past year, the OEM has embarked on a legal onslaught against cases of patent infringement, and this week Canon shows no sign of slowing down, filing a new lawsuit and fresh Amazon reports.

The lawsuit has been filed in the U.S. District Court for the District of Delaware and concerns toner cartridges sold by Do It Wiser LLC, which also does business using the name “Image Toner”. Do It Wiser is accused of infringing Canon’s U.S. Patent Number 9,581,958.

Canon has also filed new Report Infringement Forms with the German and Spanish divisions of Amazon, concerning claims 1 and 25 of its European patent EP 2 087 407.

The Spanish form concerns the cartridge model “CF280A” offered by TINVEND S.L. under the ASINs (Amazon Standard Identification Number) B079HVW63P. These products are compatible with the OEM HP cartridge model CF280A and provide a non-OEM coupling member, a non-OEM drum as well as a non-OEM housing.

Amazon subsequently removed these products and informed the vendors, who may object to these proceedings.