The Canon legal train rolls on 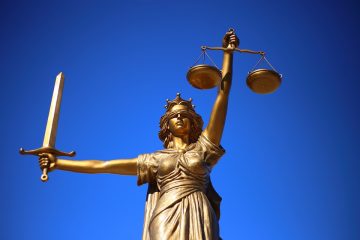 Following the news that FTrade and Arlington Industries agreed to a Consent Judgement and a Defaulting, as reported by The Recycler earlier this week, a string of further responses to the lawsuits filed by the OEM have been filed.

The judgement means that Do It Wiser will not contest the OEM’s claims to the patents, or its accusations of infringement, and will therefore be “permanently enjoined and restrained” from making, importing, selling, or offering for sale, and toner cartridges in violation of those patents, or assisting any other business attempting to do so.

By accepting the Consent Judgement, passed in the United States District Court in the District of Delaware, Do It Wiser waives any right to appeal, but is not forced to pay any legal costs beyond its own.

In a separate lawsuit, V4Ink, also accused of importing and selling toner cartridges that infringe upon the aforementioned seven patents, announced its intention to default, and therefore “that it intends to raise no further defences” in the investigation – an act that Canon will surely class as another victory.

V4Ink were one of eleven companies to announce their intention to default. Texas firms EIS Office Solutions, TonerPirate.com, and eReplacements all took the same course of action, as did Garvey’s Office Products of Illinois, and Arizona’s Precision Roller.

HQ Products, Reliable Imaging, Frontier Imaging, ShopAt247, and Toner Kingdom – all of which are based in California – also announced intention to default, as did Hong Kong’s Greensky.

The news follows multiple other cases that Canon has already won over recent months, including against Zeetoner, Bluedog, CLT Computers, and Print After Print, as it continues its battle to reassert its IP rights.