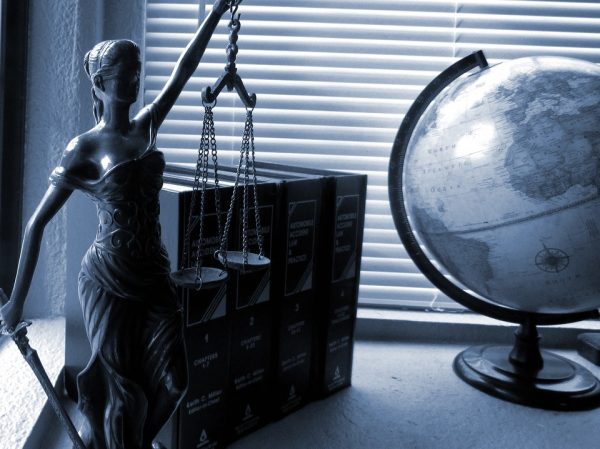 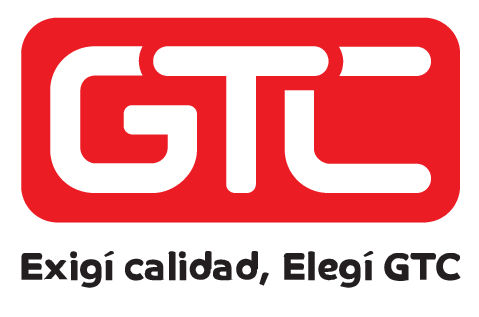 In a dispute with GTC Argentina (GTC), the Japanese giant has suffered several legal setbacks on patent issues covering some of its most popular printer cartridges at the Argentine courts.

The lawsuits were tried in the Argentine Federal Courts which determined that the evidence was overwhelmingly in favour of GTC, including the official report delivered by the expert witness appointed by the Court that there had been no such infringements by the Argentine defendants GTC and that the contended patents would be void.

Seiko Epson has decided to withdraw its claim and exit the lawsuits and have informed the Argentine Patent Office of their resignation and abandonment of their own patents.

GTC has filed a counterclaim before the same courts and the Fair Trade Practices Authorities to seek redress for the damage sustained and recover the losses suffered by years of litigation.

GTC was established in 1989 and is a leading company in the region serving the Argentine and Chilean markets providing a wide range of alternative supplies and products.