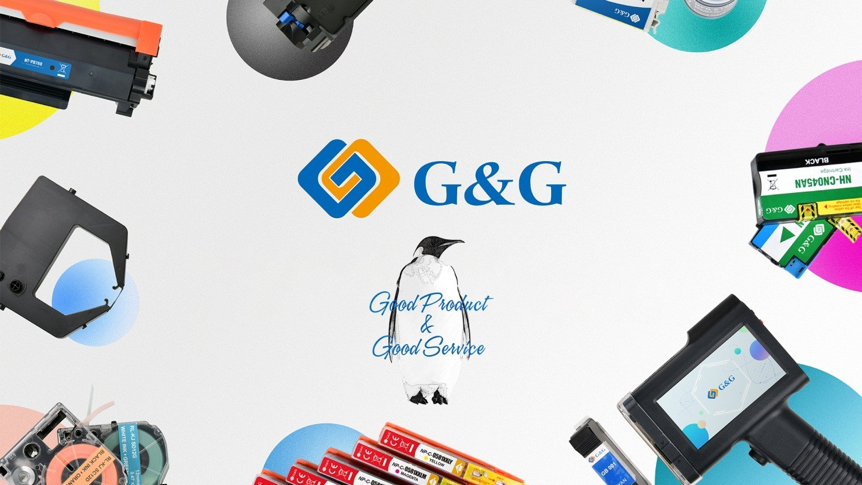 The company’s posted half-year results, showing operating income up 0.19% and net profit up 18.66%.

Ninestar explained that the global Covid-19 epidemic was further controlled, enabling production and life to normalise in the first half of 2021 gradually. The global printing market demand steadily recovered, and China’s economy is recovering. The company added: “It has also driven the growth of the commercial printer market, and market demand is still relatively strong, which has largely promoted the growth of global printer market shipments and sales.”

During the reporting period, global shipments and revenues of Pantum printers maintained steady growth, with shipments increasing by over 50% year-on-year, and shipments of original consumables continued to be fast.