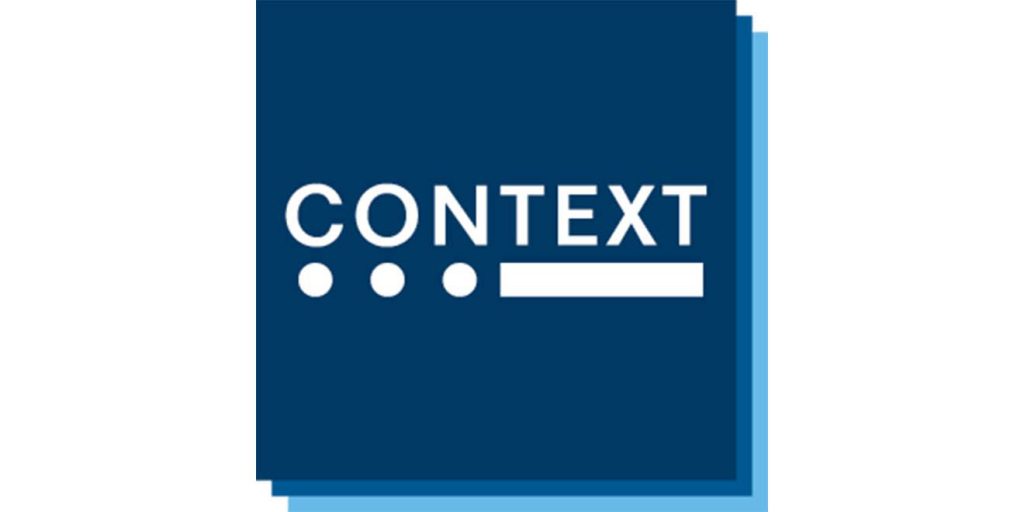 Revenue from sales of laser multi-function printers (MFPs) through European distributors have been driving the imaging market in Q3, according to CONTEXT, the IT market intelligence company.

CONTEXT’s Revenue Trend Index (RTI) plots performance using the 2021 average weekly revenue as a baseline which is assigned a value of 100. It shows 2022 business printer sales peaking in Week 30 with an index score of around 115 thanks to demand from public tenders, the opening of new offices and office refurbishments in several countries.

High-end laser devices, in particular MFPs, were behind much of this increase: revenues from inkjet MFPs and single-function printers (SFPs) were below the baseline. Laser MFP revenues began to rise above the index baseline in Week 28 and reached a value of 125 in Week 30. Although this has since fallen, revenues from the category remain well above the baseline and have also outperformed the same period in 2020.

Business sales of laser devices rebounded in most major European countries, with performance in Germany, Italy and Poland being particularly strong due to solid sales of both mid- and high-end devices, according to CONTEXT. This pattern indicates strong demand from organisations small and large.

Price increases and a shift in product mix have helped to keep revenues growing. Vendor list prices and distributor Average Selling Prices (ASPs) for models aimed at consumers and businesses rose steadily during August with vendor Average List Prices reaching nearly €124 ($124) for consumer printers and € 555 ($555) for business devices at the end of the month.