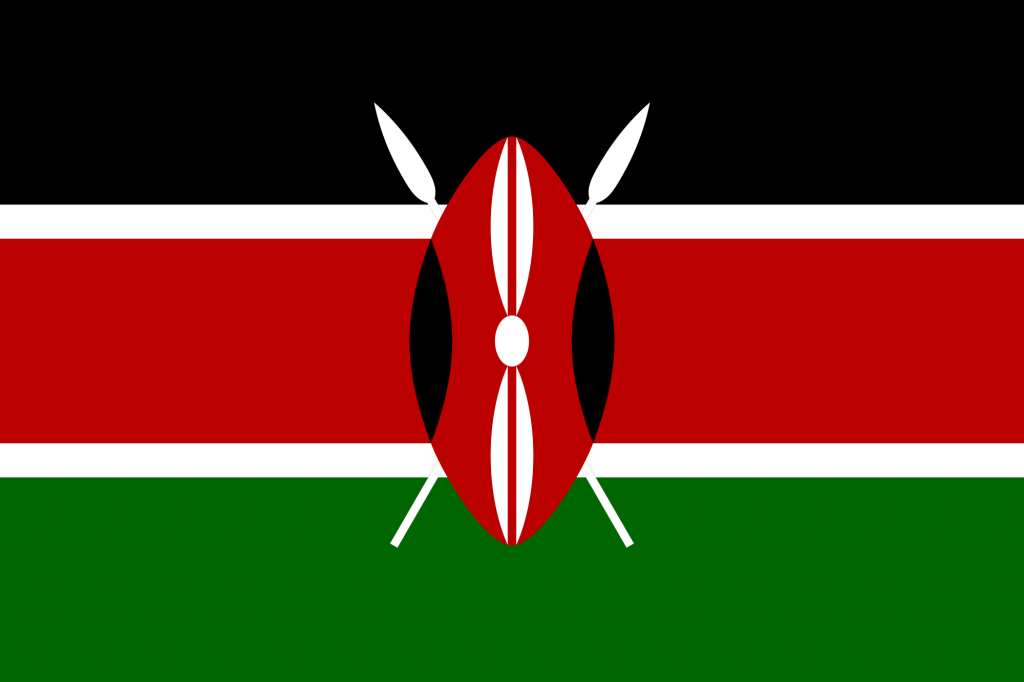 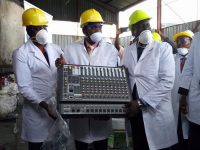 Kiptoo, Musambo, and Halake during the destruction. (Credit: George Owiti)

The African country has taken a hard line against counterfeiters in a bid to protect the nation’s consumers.

The fake goods, which included counterfeit printer cartridges, as well as mobile phones, electronic gadgets, stationery, vehicle parts, and other hardware, were destroyed at the Export Processing Zone Authority in Athi River, outside Nairobi, according to The Star.

The items had a combined value of 37 million Kenyan shillings ($364,500/€311,300), and were destroyed as part of a “war on counterfeit products” launched by the country’s government to protect consumers.

Elema Halake, Head of the Anti-Counterfeit Agency, witnessed the process, alongside Deputy Head of Public Service, Wanyama Musiambo, as well as Chairman of the Parliamentary Committee for Trade, Kanini Kega, and Trade PS Chris Kiptoo.

“We have remained key players in this, dealing with primarily counterfeit goods,” Halake declared. He added that since its launch, the ACA had seized 1.7 billion shillings’ ($16.7 million/€14.3 million) worth of counterfeit goods, and made more than 840 arrests.

So far, 800 million shillings’ ($7.8 million/€6.7 million) worth of fake products have been destroyed, with the rest being used as evidence in ongoing court cases.

Kanini Kega MP announced that the Kenyan National Assembly is preparing to amend laws, which will give the ACA greater powers in dealing with counterfeits and other illegal traders.