Is the oil and plastics bubble about to burst? 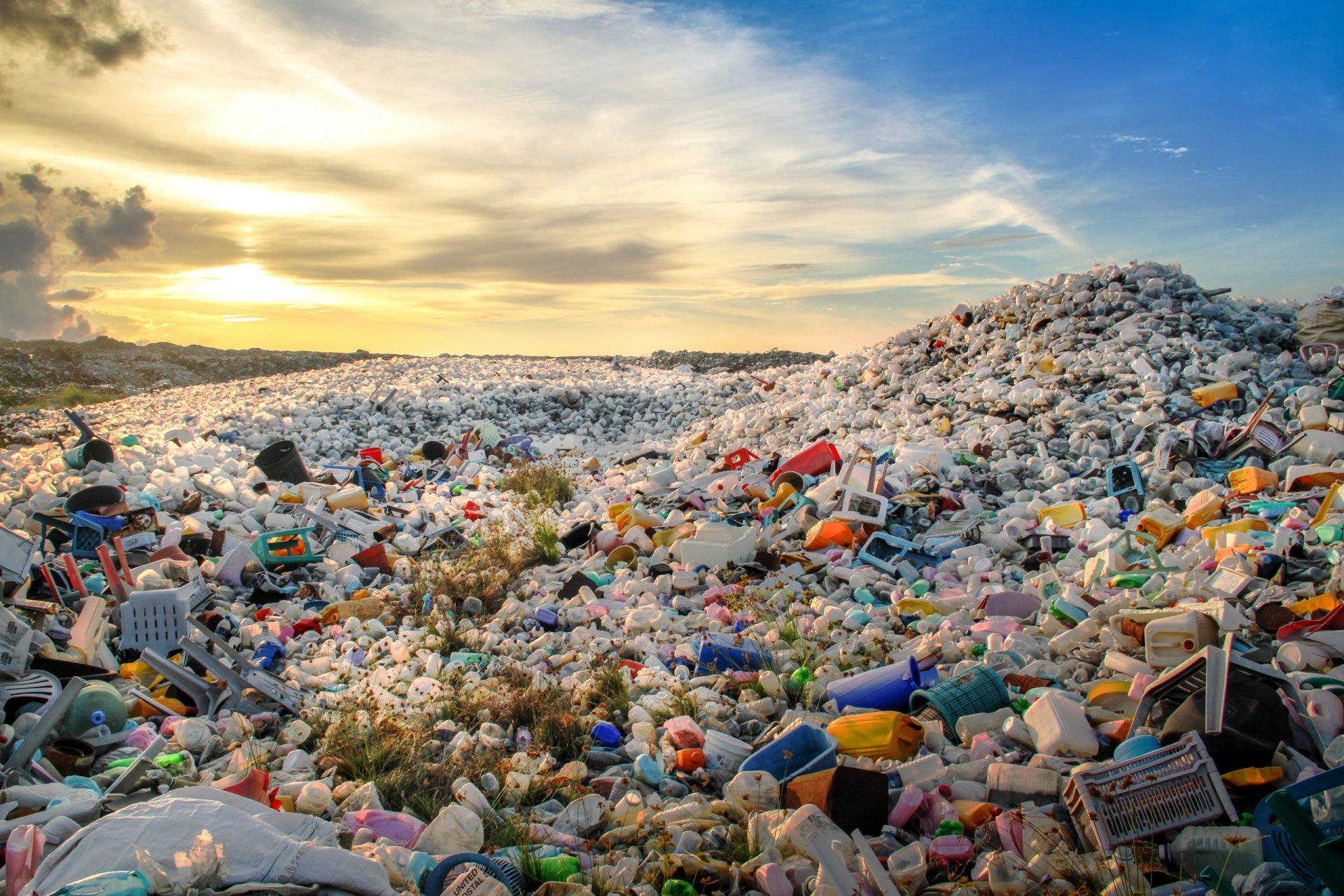 The week could see the decline of the oil and petrochemical sector begin and the EU is set to announce a much stricter emissions target by 2030. Meanwhile a Carbon Tracker report suggests that worldwide public concern could slash virgin plastic demand growth from 4% a year to under 1%, with demand peaking in 2027.

European Commission President Ursula von der Leyen is expected to announce a much stricter target for cutting emissions by 2030 during her State of the Union speech on Wednesday. And upping the current goal of 40 percent to at least 55 percent means making some very radical choices … such as considering imposing a phase-out date for petrol and diesel cars Politico Brussels Playbook reports.

As the demise of the internal combustion engine appears on the horizon, “the oil industry is pinning its hopes on strong plastics demand growth that will not materialise, as the world starts to tackle plastic waste and governments act to hit climate targets. This risks $400 billion worth of stranded petrochemical investments, increasing the likelihood of peak oil demand, finds a new report from Carbon Tracker, basing some of its findings on a recent report “Breaking the Plastic Wave”. Carbon Tracker reports.

The report suggests worldwide public concern is increasing pressure to curtail the use of plastics and could lead to the slashing of virgin plastic demand growth from 4% a year to under 1%, with demand peaking in 2027. The implications are that the demand for oil peaked as early as 2019.

The petrochemical industry is already facing record-low plastic feedstock prices as a result of massive overcapacity. And yet, it plans to expand supply for virgin plastics use by a quarter at a cost of at least $400 billion in the next 5 years, risking huge losses for investors.

According to the report: “Plastics imposes an externality cost on society of at least $1,000 per tonne, or $350 billion a year, from emitting carbon dioxide, associated health costs from noxious gases, collection costs and the alarming growth in ocean pollution.

And yet it receives more in subsidy than it pays in taxation, and until recently there have been very few constraints on how you can use plastics. Meanwhile, 36% of plastic is used only once, 40% ends up polluting the environment and less than 10% is actually recycled.”

SYSTEMIQ notes that technology solutions are already available to enable a massive reduction in plastic usage at lower cost than business as usual. Solutions include reuse, with better design and regulation of product, substitutions such as paper, and a large increase in recycling.

“There are huge benefits in the change from the current linear system to a more circular one. You can have all the functionality of plastics but at half the capital cost, half the amount of feedstock, 700,000 additional jobs and 80% less plastic pollution,” said Yoni Shiran, lead author of Breaking the Plastic Wave and analyst at SYSTEMIQ.

Policymakers in Europe and China are already taking steps to clamp down on plastics waste and have a wide range of tools they can use, from regulation and bans to taxes, targets and recycling infrastructure.

As part of its coronavirus recovery package the EU agreed in July 2020 to introduce an €800/t tax on unrecycled waste plastic. The tax, to be introduced as of 1 January 2021, will be calculated on the weight of nonrecycled plastic packaging waste.

China has similar regulatory aspirations and has started to ban certain types of plastic. In 2018 China imposed more stringent conditions for the importing and processing plastic waste, forcing exporters to solve the waste issue at home.

The report notes a stagnation in demand in developed markets and a leapfrog in emerging markets. As has been seen in other areas of the energy system, OECD plastic demand is stagnating at the same time as emerging market leaders are looking for alternative solutions to plastic.

A further critical element that will dim the rosy petrochemical demand picture painted by incumbents is the effects of global policy action to tackle climate change. Carbon dioxide is produced at every stage of the plastic value chain – including being burnt, buried or recycled, not just extraction of oil and manufacturing. The analysis therefore finds that plastic releases roughly twice as much CO2 as producing a tonne of oil.

If one assumes 350Mt of plastic demand with a total carbon footprint of around 5 tonnes of CO2 per tonne of plastic, that implies 1.75Gt of CO2. Continuation of current growth rates would see the carbon footprint of plastics double by the middle of the century to around 3.5Gt. And yet, the Paris Agreement implies that global CO2 emissions (33Gt from the energy sector in 2018) will have to halve by 2030 and get to zero by the middle of the century.

“It is simply delusional for the plastics industry to imagine that it can double its carbon emissions at the same time as the rest of the world is trying to cut them to zero,” said Kingsmill Bond.

The Ellen MacArthur Foundation commented “A few plastic producers are committed to be part of the solution. Borealis, Indorama Ventures PCL, Novapet, Kingfa Sci.&Tech. Co., Ltd., Plasticos Compuestos SA and Eastman Chemical Company have signed the Foundation’s Global Commitment along with 450 other organisations to start to transition their business model from one based on the extraction of finite resources to one that is based on the circulation of materials. They all set a quantitative 2025 target to significantly increase the share of recycled plastics in the total volume of plastics they sell. For them, the transition to a circular economy is an opportunity that contributes to the growth of their business. We need many more plastic producers to follow their lead.”

Editor’s Opinion: If, as anticipated, the EU does up the 2030 quota, you can expect oil and plastics prices will free fall, but the tax €800 per tonne tax will drive circularity of reuse and recycling and end the linear market.