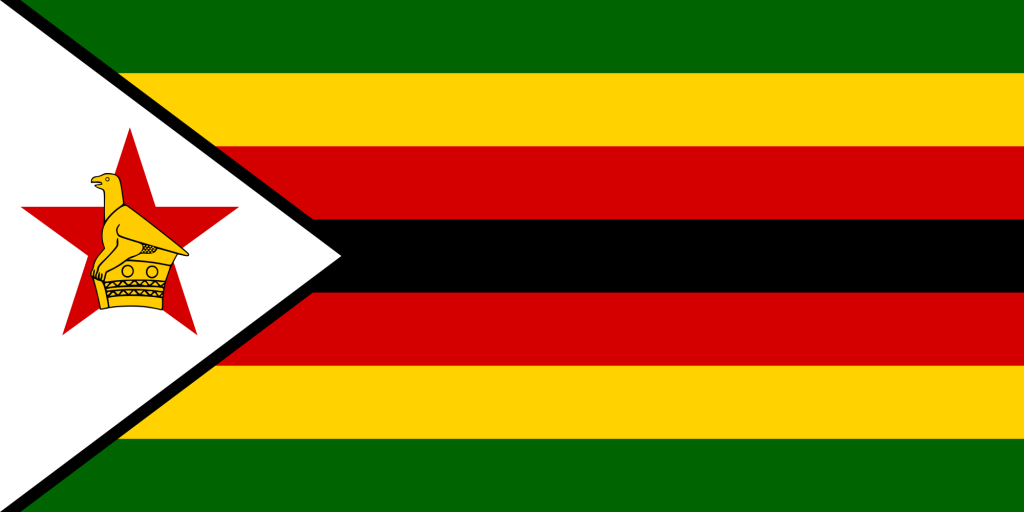 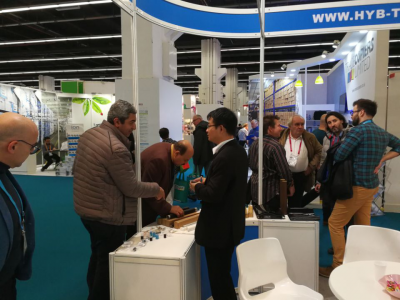 Following the its move into South Africa last year, the Chinese company has now revealed a new distribution partnership with Printware of Zimbabwe.

The company, which has been operating throughout Zimbabwe for more than ten years, has signed to become the sole distributor of HYB’s ZEUS-brand toner across the country. According to HYB, Printware has extended its product category to include copier consumables for brands including Kyocera, Konica Minolta, and others; it added that “the supplier who locates quality of product as priority is the only partner Printware is willing to work with.”

In 2017, HYB announced its first distribution deal in South Africa, with local supplier MR TONER, a nearly two-decades old company which had been buying HYB’s products for eight years, making the country “one of its most important markets.”

“The toner cartridges for copiers from HYB to South Africa has gained more recognition as time goes by,” the company reflected, before declaring: “By penetrating the quality products of HYB into Zimbabwe market, Printware and HYB will soon reach a higher success in South Africa. Based on this, the partnership will be stronger and the many more local customers who are looking for HYB products will get the convenience to get immediate stock in Zimbabwe.”

Earlier this summer, HYB also signed a new agreement with Italian distributor Refill Srl for it to become sole distributor for the country’s market, whilst it also opened its first multifunctional hall in South America.