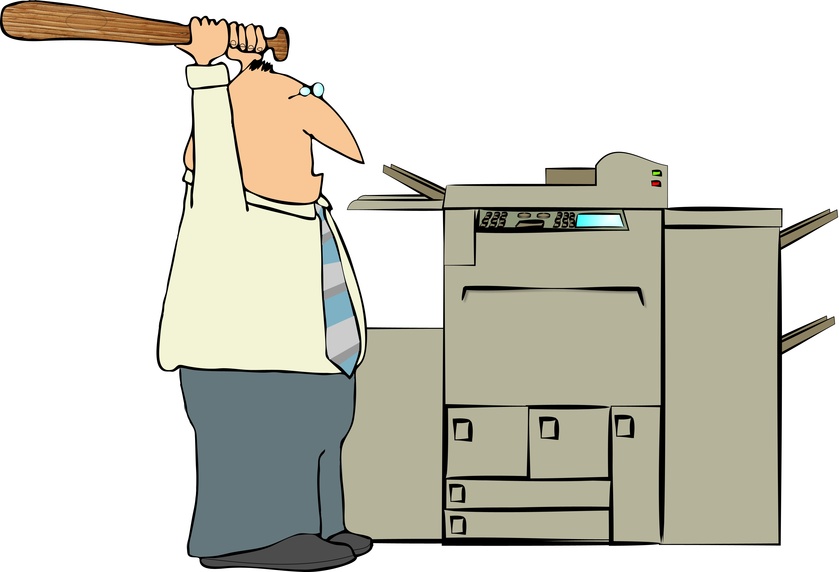 A Houston law firm decided to take HP to court over the OEM not honouring its warranty after the firms “expensive” printer broke down.

The case was started in 2018 but has now reached the U.S. District Court of the Southern District of Texas, Law.com explains.

The Cweren Law Firm took to the courts asking for $100,000 (€89,276) because when the companies printer broke, “HP Inc. wasn’t honouring its warranty by refusing to send a service technician to the office”, according to Law.com.

The printer in question is a HP Colour Laser Jet printer which the company understood to come with a five-year warranty. In the original claim filed in June 2018 by The Cweren Law Firm against HP said the warranty “promised in-person repairs, parts, and service “at your door the very same business day”. It also claimed that HP “refused to send an on-site service person”, “the printing problem interfered with the busy firm’s ability to conduct business”, meaning “the firm is suing the defendants for breach of contract, fraud, negligent misrepresentation and breach of express warranty. It seeks to recover actual damages, attorney fees, interest and court costs”, according to Law.com.

HP denied all allegation in February this year and “argued the law firm didn’t give examples to support allegations of how the printer problem interfered with business or caused economic damages.”

Law.com explained: “Brian Cweren, who founded the Cweren firm and is representing it in the lawsuit, said he paid $900 (€803) for the printer and between $1,100 to $1,200 (€982 – €1,071)  for the warranty. From the get-go, paper would jam and it took an hour or even until the next day to print documents. Firm employees were tied up for hours on the phone with a foreign call center that offered troubleshooting tips that didn’t work.”

The article continues: “The frustration culminated one day when the firm needed to print several large jobs and the printer delivered one page every three to four minutes, he said. When the firm demanded that HP honour the warranty by sending an on-site technician, Cweren said the company repeatedly refused to do it, even when he warned that he would sue.”

Making his frustration vocal, Cweren told Law.com “They took my money, and basically laughed at me. I feel like we were purely abused by them”, adding “They don’t like that judge’s ruling, so they will go shopping for another judge.”

Law.com reports: “While the case was still in county court-at-law, the parties had a discovery dispute. A judge ordered HP to respond fully to the firm’s discovery requests and pay $2,500 (€2,232) in attorney fees,” but HP removed the case to federal court shortly after.