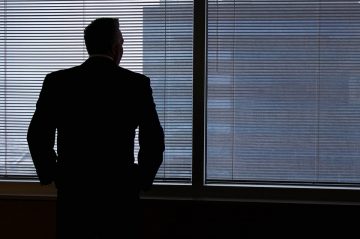 Following a 9-year court battle involving HP salespeople who sued the company over payment issues before it split into two entities, a court has now approved a settlement arrangement.

As Business Insider reports, the reason for the lawsuit brought by HP sales employees was that “HP’s computer systems weren’t tracking commissions properly and they weren’t getting paid in a timely manner.”

These complaints arose before the company split into HP Inc and Hewlett Packard Enterprise, and “dragged on for years”, long after the separation took place. Thousands of staff were “not being paid properly”, as sales managers informed then-CEO Meg Whitman, and the situation was becoming so dire that “some salespeople couldn’t make their mortgages and were facing foreclosure, while others were behind in their alimony payments”.

Finally, in 2017, “an HP executive apologised to salespeople about the ongoing problems in a mass email” and the company also agreed to a $25 million (€22 million) settlement, which a court has now agreed.

As a result, the money “should soon be forthcoming to the plaintiffs”.

A spokesperson for HPE has commented, “HPE is pleased that the mediated resolution in this dispute that was reached by the parties in 2017 has been approved by the Court.”

In addition to the part of the settlement that will go to the disgruntled employees, HP and HPE will also be paying approximately $1.2 million (€1 million) of the settlement to the State of California Labour and Workforce Development Agency, and both companies “have promised to fix their commission tracking systems.”