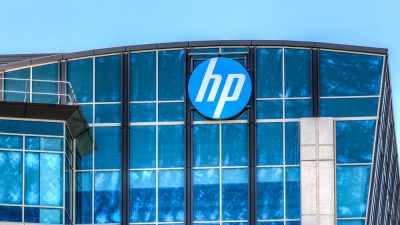 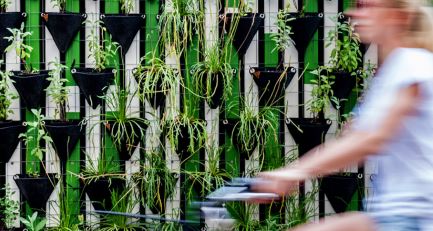 The report reveals how HP has recycled over 271,000 tonnes of its hardware and supplies, since the beginning of 2016, whilst in 2017, the company used more than 99,000 tonnes of recycled plastic in its ink and toner cartridges.

The report also details how the OEM has broken its sustainability achievements down into its supply chain, operations, and products and solutions: Its suppliers have now avoided 1.05 million tonnes of CO2 emissions since 2010, it proclaims, whilst it has maintained a record of zero deforestation associated with its HP paper brands.

On the operations side of things, HP has overseen a 35 percent decrease in Scope 1 and 2 greenhouse gas (GHG) emissions since 2015, as well as a rise in renewable electricity use, with half of all that used in its global operations being renewable. The OEM also now boasts a 90.9 percent landfill diversion rate.

The sustainability report also notes that HP now operates take-back programmes in over 70 countries and territories around the globe.

Dr Kirstie McIntyre, HP’s Director of Global Sustainability Operations, told The Recycler that the OEM’s sustainability programme had been “an enormous success.”

Speaking at the company’s Sustainability Summit 2018, held in London yesterday, McIntyre explained that HP had “been on this journey for twenty, thirty years,” adding that as early as 1942, co-founder Dave Packard had given a speech suggesting businesses had a duty beyond its profit margins.

“That sense of responsibility beyond ourselves is a part of our DNA,” McIntyre added, asserting that HP was “the first IT company to publish its complete carbon footprint, in 2013”.

Discussing the success of the OEM’s take-back schemes across the world, she contended that the key for HP was “to work with its customers, or else we are missing a big opportunity.”

“The key to sustainability is education,” McIntyre concluded, giving examples included encouraging recycling, responsible production and an awareness of one’s impact on the planet. HP’s projects “are as much of a social duty as an environmental one,” she added.