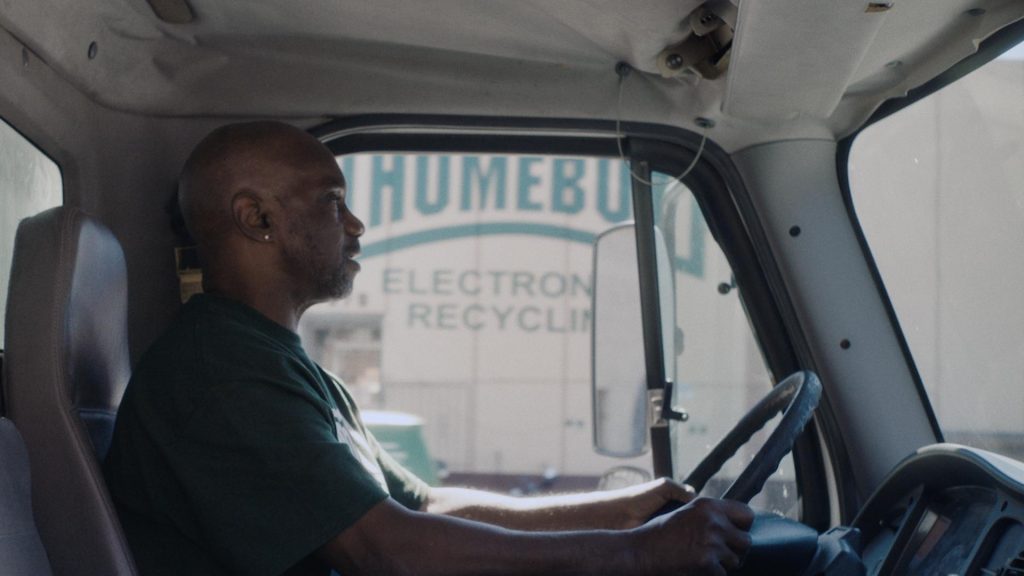 How HP and Homeboy are changing lives 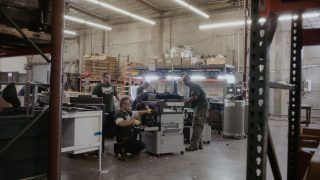 The OEM has been collaborating with LA-based Homeboy Electronics Recycling to recycle discarded electronics and benefit the local community.

Homeboy was founded to boost the recycling rates of digital gadgets while simultaneously creating jobs for those “who face employment barriers”, including former gang members and convicted felons. The organisation gives them jobs and teaches them a range of life skills training in addition to free social services, as well as offering employment for over 300 at its numerous social enterprises – among them a café and bakery.

“This is a company full of changemakers,” says Kabira Stokes, Homeboy Electronics Recycling’s founder and CEO. “They’re changing what we do with our electronics — and it’s because we gave them a chance to change their lives.”

Now Homeboy has partnered with HP in a closed-loop initiative, in order to build a more sustainable future.

“Sustainability, together with technology, can be a very powerful force for both growth and innovation,” says Patrick Gibbs, Manager of North America hardware recycling for HP.

The recycled products are collected in a variety of ways, including through drop-off recycling stations provided by HP’s partners. Homeboy’s warehouses receive shipments of end-of-service printers from HP and its employees “manually disassemble the products, pulling out the plastics that can be recycled and reused.”

“Working with a manufacturer like HP is really the dream I had,” says CEO Stokes. “It’s the next level for our company. But what’s also super-exciting is to be involved in this closed-loop initiative.”

HP has often been lauded for its dedication to the environment in recent months, achieving a high ranking on Barron’s first annual list of the most sustainable companies, and receiving awards for its various sustainability efforts.