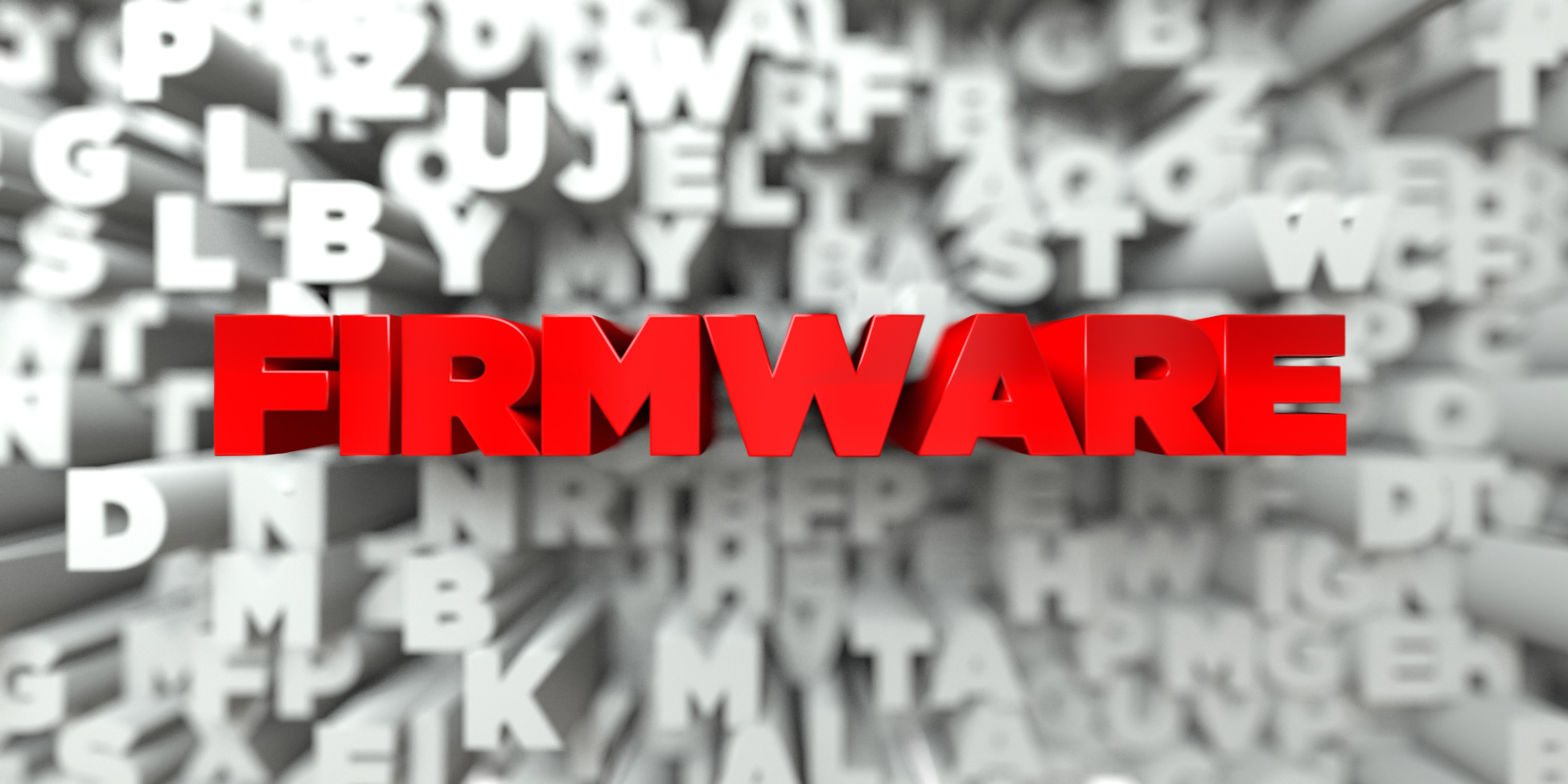 In 2018 nine OEMs issued 989 firmware upgrades. That is an average of 2.7 every single day of the year. HP alone issued 371 firmware updates.

Problems with firmware updates have been in the press on an almost weekly basis. Every firmware update can cause huge problems for consumers that prefer reused, or non-OEM cartridges.

Between January and May this year the OEMs have collectively issued a further 366 firmware upgrades. That is 2.4 per day.

In April this year in response to another HP firmware upgrade Austalia based Ink Hub advised  consumers they needn’t bother with the upgrades even if they use genuine HP cartridges as the updates “won’t make any difference as to how your printer performs.” Commenting that the sole purpose of the update “is to stop the end user from being able to use generic cartridges” and then offered technical advice, using diagrams, demonstrating how to disable the updates.

In May Ink Hub took to Social Media to inform its customers that the company is “currently in talks with the ACCC over HP’s latest printer firmware updates. They are going to see if this latest firmware download breaches laws as did their last big update a couple of years ago.”

In May 2018 HP’s Australian subsidiary has got itself into hot water over the sale of 220,000 printers designed to prevent the use of third-party cartridges. As ARN reports, as a result of this lack of transparency, the Australian Competition and Consumer Commission (ACCC) has stated that “HP has agreed to a court-enforceable undertaking to compensate customers who were unable to use non-HP ink cartridges due to an undisclosed technology in its printers.”

This technology is a dynamic security feature (DSF), which either already came with one of the printers or would have been installed in a later firmware update. The purpose of the DSF is to “prevent non-HP ink cartridges from being used in HP printers.”

“Consumers were not made aware of the restriction on using non-HP ink cartridges when buying the printer or downloading the firmware update, and were denied the choice to accept or reject it.” ACCC deputy chair Michael Schaper said.

“The ACCC was also very concerned that HP used technology to change these printers’ functionality after purchase, without alerting consumers to the restriction on the use of non-HP ink cartridges which was being installed.”

HP has admitted to the likely breach of Australian Consumer Law “by engaging in false, misleading or deceptive conduct.”

In December 2016 Readitquick.com added HP Inc to its annual technical disasters list. The article said that “without the knowledge of its customers, in September 2016, HP introduced a security update in its Officejet Pro printers which stopped the printing if a third-party ink cartridge was detected”.

The company was inundated with complaints, and it was noted that they were “taken to task for not being more transparent” about their updates and for their statement defending their actions, which said they wanted to “ensure the best consumer experience and protect them from counterfeit and third-party ink cartridges,” although HP Inc did apologise by saying: “We should have done a better job of communicating about the authentication procedure to customers, and we apologise.”

But it is not just HP in the legal wars over firmware. Epson too have had their share of legal actions.

Why so many updates and the open challenge of locking out competitors? The printer market is a competitive space and we all know print volumes are declining year on year. More so in the domestic consumer inkjet market where delegates at the recent The Recycler live conference were briefed that year on year sales are declining by 7.7 percent.  It is a fight for market share and Canon and Epson are fighting for a slice of the HP market and at the same time using all the tools in their arsenals to dominate the consumables sector.

Every time a firmware upgrade is issued individual companies producing reused or new cartridges respond by having to check that their version of the aftermarket chip work with the upgrade, or the chip manufacturer has to reverse engineer to firmware upgrade to determine the changes.

One expert we spoke with said, “sometimes it is a simple change that can be corrected, but sometimes it is a big change that takes time.” Is there a more sinister reason? On the laser printer side there is a plethora of aftermarket MPS programmes all collecting data on the efficiency of consumables. Not something the OEMs would like to see in the public domain?

While the pace of firmware updates continues HP and the other OEMs are raking in the cash and the microchip producers are busy working out how to create a new microchip which overcomes each and every firmware update. Since just about every cartridge is a single use cartridge the environmental degradation continues, and the consumer loses a fair choice.

Is it time for collective action? The US based I-ITC  has recently launched a firmware warning label campaign on their website “Firmware Warning Label, Hewlett Packard has been aggressively locking out the competition with its new firmware that stops the printer at various times if it detects a cartridge with an aftermarket chip. The firmware upgrade that causes this is vexing both consumers and chip makers alike. What can we do about this problem? One way is to stop the customer from downloading the firmware in the first place with firmware warning labels.” You can download the label here.