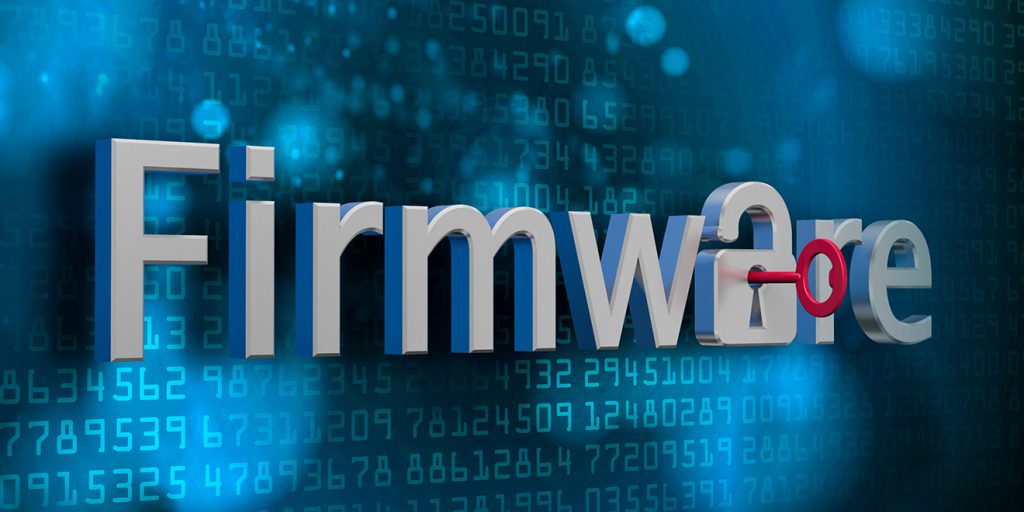 HP has launched another firmware update on the 15th August targeted at M428fdw printers.

HP has launched another firmware update on the 15th August targeted at the HP LaserJet Pro MFP M428-M429 series printers. The firmware affects the consumables and the update is 002/2230D.

The firmware updates the following:

Reader, Richard Pateman of UK-based World of Inks, took to Facebook to tell us that cartridges already installed in the printer will run until they are empty and then stop working without an updated chip being fitted.

We understand that Static Control has an update solution and is currently updating existing stocks that should be available shortly.