China: Counterfeiting penalties are too lenient 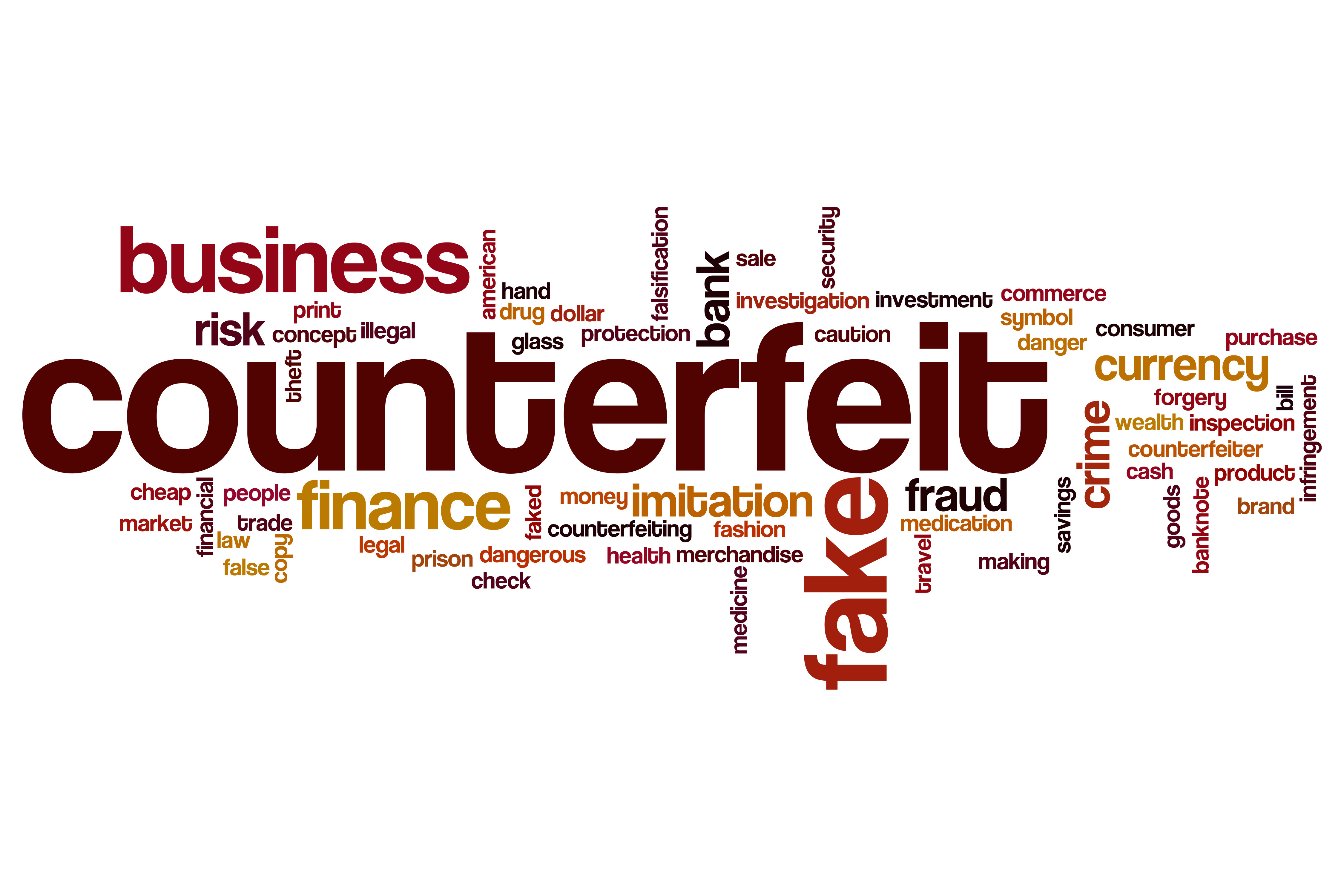 A new study on counterfeiting penalties in China finds that the penalties imposed are often below the statutory minimum required by law.

The study was undertaken by Chuanzi Cai of South China University of Technology’s Faculty of Law in Guangzhou and published recently in the International Journal of Law, Crime and Justice, by Elsevier.

Counterfeiting was incorporated into Chinese criminal law in 1976, but the study of over 800 criminal decisions in trademark counterfeiting from 2011 to 2015, found that the penalties imposed did not reflect the scale of the crimes committed and most courts do not calculate illegal business volumes or fines before making the decisions.

Under Chinese law any person or organisation involved in passing off fake products as a genuine one, or defective product as a high-quality one, or a substandard product as a standard one can be fines and terms of imprisonment of up to 15 years or life imprisonment, and shall also be fined up to two times the amount of earnings from sales value. Penalties are dependent on the illegal business value (IBV) of the counterfeiting activities.

The study found that counterfeiters who should be sentenced to longer imprisonment are only receiving greater fines instead of longer imprisonment terms than those cases with less severity. Repeat offenders are not receiving significantly higher sanctions than first-time offenders. These findings suggest that criminal courts may have core considerations on specific case characteristics, and these characteristics have different effects on the decisions of fines and imprisonment

In the office imaging consumables market, counterfeiting typically takes place on a regional basis where unmarked consumables are sourced and shipped around the world and only connect with the counterfeit packaging close to the point of sale.

The Recycler recently reported that German authorities had discovered a network of counterfeiters selling fake Brother toner cartridges on Amazon.