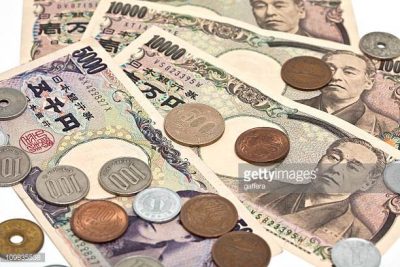 The OEM has published its financial results for the full year 2017, revealing sales and profit growth for the first time in 4 years.

Canon revealed it has made further progress in transforming business structures through recovery of existing businesses and expansion of new ones, resulting in a FY 2017 growth rate of 105 percent.

As well as achieving sales and profit growth in its existing businesses, which “thoroughly strengthened profitability”, Canon has also witnessed strong expansion with the growth of 4 new businesses and has doubled its net sales.

While Canon’s profit was lower than projected, due to “impairment loss on goodwill related to commercial printing business”, the OEM managed to achieve full year net sales of ¥4.08 trillion ($37.2 billion/€29.8 billion), an increase of 19.9 percent from FY 2016.

In terms of Canon’s future outlook for FY 2018, the OEM has expressed its desire to increase its market share and “thoroughly strengthen profitability via successive launch of strategic products”. When it comes to the company’s new businesses the top priority is sales expansion and improving profitability.

Canon is aiming for sales and profit growth for the second consecutive year, projecting the second highest level of sales, and expecting an operating profit of ¥400 billion ($3.65 billion/€2.92 billion) for the first time since 2008.