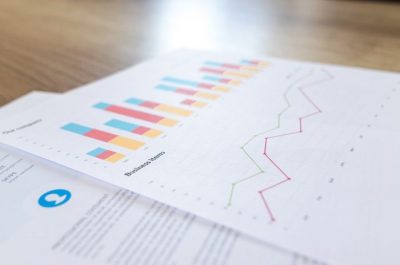 The OEM has reported a strong fourth quarter (2017) with financial results that “reflect meaningful improvements”.

“One year ago, I told the market that to position Xerox for long-term success and deliver shareholder value, we would focus on the growth areas in our industry to improve our revenue trajectory while continuing with our Strategic Transformation initiatives to increase our profitability and margins,” said Xerox CEO Jeff Jacobson. “With positive results across all metrics, our fourth-quarter performance clearly demonstrates the progress we have made and enabled us to deliver on our commitments for the full-year.”

Jacobson added, “Building on the positive momentum from 2017, today we announced an agreement to combine with Fuji Xerox to create a world leader in innovative print technologies and intelligent work solutions. The new company expands the long-standing relationship between Xerox and Fujifilm, and will be better positioned to meet customer expectations and deliver incremental value to our shareholders.”

The company saw a total revenue of $2.7 billion (€2.17 billion), an increase of 0.5 percent or down 2.0 percent in constant currency year-over-year. The successful launch of new products earlier in the year helped drive equipment sale revenue growth of 4.3 percent or 1.5 percent in constant currency. Post-sale revenue was 75 percent of total revenue. Fourth-quarter adjusted operating margin was 14.4 percent, up 0.2 points year-over-year.

For the full year 2017, Xerox recorded the following: