Canon down, but not out 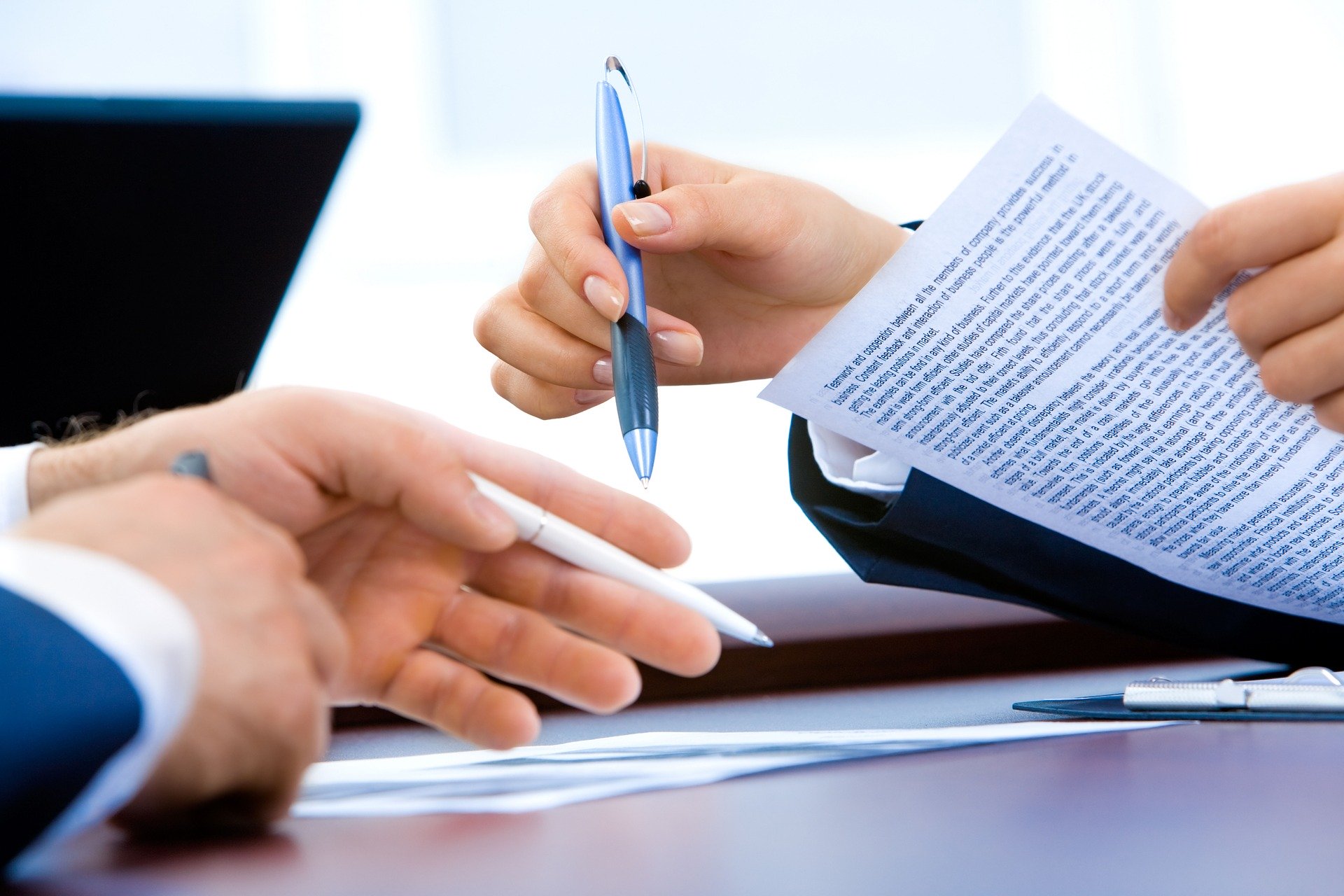 Canon said in its statement that it continues to believe that the ITC’s interpretation of the patent claims is overly narrow and is considering available options for seeking review of the Federal Circuit’s decision.

In a summary ruling, the United States Court of Appeals for the Federal Circuit upheld the earlier decision of the ITC in an appeal brought by Canon.

The U.S. Court of Appeals for the Federal Circuit affirmed the U.S. International Trade Commission’s determination of noninfringement in Investigation No. 337-TA-1106, which pertains to certain toner cartridges and photosensitive drum units sold for use in Canon and HP laser beam printers.

Canon added that it maintains a wide array of intellectual property rights relating to its toner cartridge technology and will continue to enforce those rights against manufacturers and sellers of infringing products.