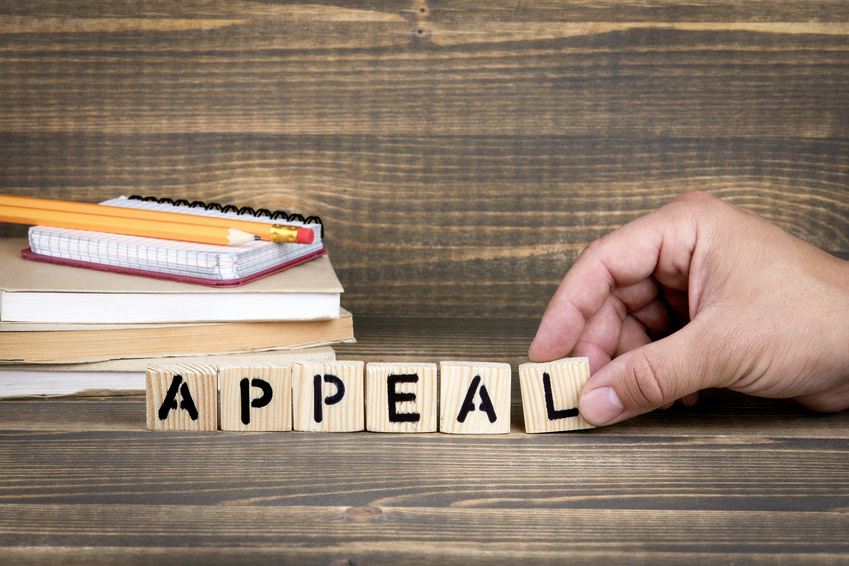 On 27 June 2019, the European Commission imposed a fine of €28 million ($31.86 million) on Canon Inc. for alleged “gun jumping”  relating to the acquisition of Toshiba Medical Systems Corporation.

The Commission’s decision marks the end of an investigation lasting more than three years during which the Commission assessed whether Canon had acquired any influence or control over TMSC prior to obtaining merger clearance.

Canon said it “sincerely and fully” cooperated with the European Commission at all times during the proceedings, and the Commission acknowledges that Canon did not acquire control over TMSC before the Commission had cleared the transaction for lack of any competition concerns.

Nevertheless, relying on a novel concept of “preparatory acts” or “partial implementation,” the Commission alleges that Canon violated the EU Merger Control Regulation, although the transaction structure was in line with existing and recently reconfirmed jurisprudence of the European courts.

Canon said it disagrees with the European Commission’s legal assessment, which violates fundamental principles of law. Canon is convinced that it did not violate the law and will appeal the decision in the General Court of the European Union in Luxembourg.