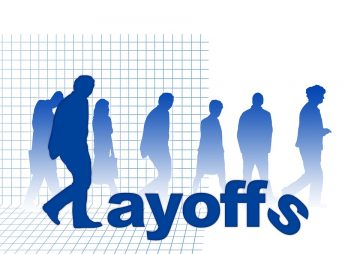 As ARN reports, only 4 out of more than 50 Fuji Xerox Printers’ staff in Australia will be offered a full-time position after the business integrates into Fuji Xerox Australia.

Local staff were informed “around February” that they would be offered either “a position at Fuji Xerox Australia or a redundancy”, made effective from the end of March 2018.

It was revealed that Fuji Xerox Australia would be integrated a day before Fujifilm Holdings’ intentions to acquire Xerox Corp were announced. Fuji Xerox Printers is part of the Fuji Xerox Japan group, which is a subsidiary of Fujifilm Holdings. Fujifilm owns 75 percent of the business, while Xerox owns 25 percent.

The decision to integrate came about as a consequence of Fuji Xerox Australia’s well-publicised accounting scandal, which resulted in a loss of AUD$450 million (US$337 million/€283.5 million) and triggered a slew of top brass resignations.

A number of Fuji Xerox Printers’ staff members “have found places with the company’s competitors”, among them Lexmark, HP and Epson. While Fuji Xerox Australia declined to issue a comment pertaining to its employee redundancies, sources intimated to ARN that “former employees felt disappointed with the news back in February” as many of them had worked for the company for a number of years.