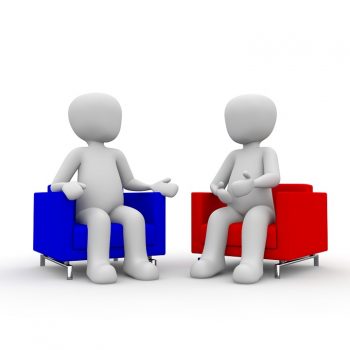 In search of new growth opportunities, the OEM has entered talks with Fujifilm Holdings which could have an impact on who has control of Xerox.

As Reuters reports, in the wake of its well-documented spat with billionare Carl Icahn, Xerox has begun a search for new fonts of growth “amid shrinking demand for its printer and copier business.”

This search has led the corporation into talks with Fujifilm Holdings, which could result in a potential deal that may impact who has power over the OEM, though “a full takeover […] is not on the table”.

The two companies, which already have a joint venture in the Asia Pacific region – Fuji Xerox – are both looking for new areas of development, with Fujifilm making efforts to “streamline its copier business with a larger focus on document solutions services.”

Fujifilm has also been increasing its “acquisition drive” as its photographic film business declines.