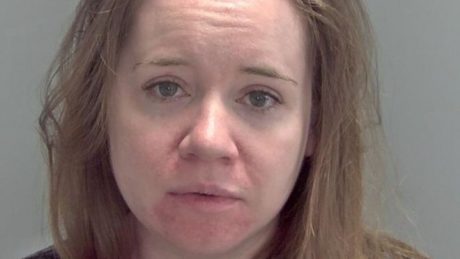 As BBC reports, Prince “was suspected of fraud after her employer’s accountant received an invoice from an unregistered supplier.” An internal inquiry deduced that Prince had used her company credit card to purchase ink cartridges “and other office items”, which she then sold using her personal eBay account for a profit. The inquiry found that the secretary had “been abusing her position.”

Prince was arrested on 26 July 2018, and in a police interview she confessed to using the company card to purchase items and resell them online for personal gain.

She told officers it had begun as “a mistake”, when she “accidentally purchased the wrong printer toner and was told to sell it through eBay and give the money back to her company.”

She sold the toner, using her personal eBay account, and kept the money.

She then began placing larger orders on the company credit card and continued to sell them online, keeping all the money she earned.

Prince said she “got a buzz from treating her family and friends to nice things they could not afford, but felt bad at work”.

Det Con Mark Yendley said: “Prince saw an opportunity and took it, abusing her position as a company secretary and having access to company funds.”