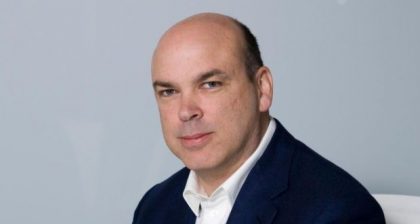 Mike Lynch, founder of software company Autonomy, is being taken to court by HP in the UK, for alleged fraud surrounding the 2011 sale of Autonomy to HP in 2011.

Described by the BBC as the “UK’s biggest fraud trial”, the case centres around HP’s £8.4 billion ($11 billion/€9.8 billion) purchase of Autonomy 8 years ago. HP is now alleging that Lynch and Autonomy CFO, Sushovan Hussain, “inflated the value of Autonomy before that sale.”

By way of response, a spokesperson for Lynch has denied any fraud, adding, “”The real story is that HP, after a history of failed acquisitions, botched the purchase of Autonomy and destroyed the company, seeking to blame others. Mike will not be a scapegoat for their failures.”

However, Mr Lynch is also facing criminal charges across the pond in the USA, with a 17-count indictment having been filed against him by prosecutors in the federal court in San Francisco.

Lynch’s spokesperson stated, “These are baseless, egregious charges issued on the eve of the trial in the UK, where this case belongs, and Dr Lynch denies them vigorously.”

Both HP and the US prosecutors are alleging that Lynch and Hussain, as well as other former Autonomy executives, “artificially inflated the software company’s revenues and earnings between 2009 and 2011, causing HP to overpay”.

If convicted, Lynch could fail a prison term in the US.