WEEE: No excuses for non-compliance 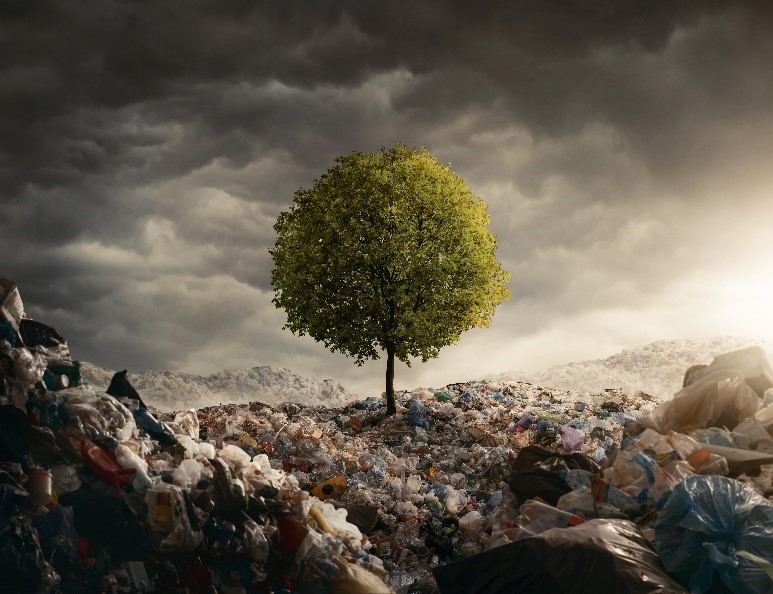 Effective Consumable Solutions (ECS), the Remanufacturer of the Year, stated that there are no excuses for non-compliance in light of new reports regarding falling UK recycling rates.

ECS explained that despite UK waste giant Biffa announcing that recycling rates have stalled at around 45 percent, the copier industry should not be a part of the problem due to the amount of compliant recycling schemes that are available, combined with the legal pressures that now affect a large number of companies and force them into compliancy.

Unfortunately, this is not the case, ECS said, as there are still a large number of companies who are not compliant with the WEEE Directive when they should be, resulting in a negative impact on the industry’s green credentials.

The company stated that complexity and misunderstanding, availability of resources, administrative burdens and cost are all factors that contribute to the large number of non-compliant companies. Despite these barriers, the company has reiterated that there should be ‘No excuses’ when it comes to the wellbeing of the environment and the future of our planet, and while extra costs are something that all companies want to avoid, this is one that shouldn’t be.

Speaking on the issue of cost, Director Chris Fink said: “No company wants to incur unnecessary costs, however, recycling shouldn’t fall into this category, as it’s completely necessary. It’s also worth considering the fines that non-compliant companies can receive, for which there have been reports of companies having to pay over £30,000 ($36,307/ € 32,554).”

Taking into account the three remaining issues that most companies face, ECS suggests that any competent recycling scheme should make the recycling process extremely simple and straightforward, as well as removing any concerns over resources or administration, as a successful scheme should cover both of these.

Speaking on behalf of their own recycling scheme; The Greener Side, Operations Director Adam Lighton said: “The Greener Side provides a simple and effective solution to many of the problems that non-compliant companies face. Our solution provides the user with an online account where all paperwork including waste transfer notes can be accessed. Due to having our own dedicated support team, users of the service simply have to place their toner cartridges into one of our recycling boxes and we’ll do the rest.”

To find out more about ECS The Greener Side, visit www.greener-side.co.uk.