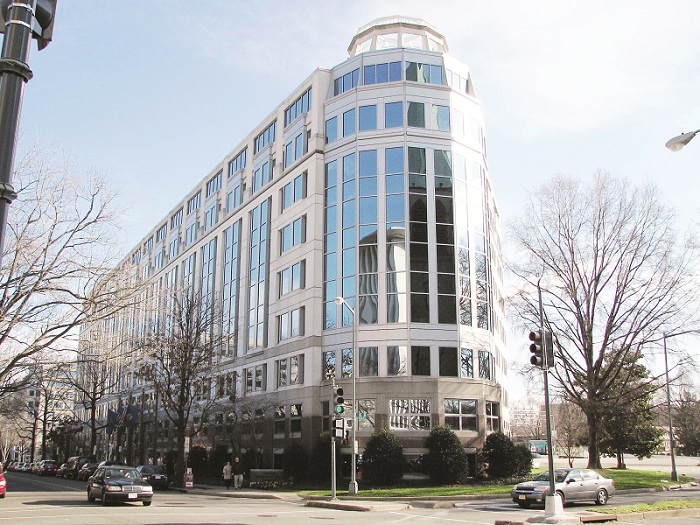 The USITC’s headquarters in Washington D.C.S

The final determination confirms Administrative Law Judge (“ALJ”) Clark S. Cheney’s finding that thirty entities violated Section 337 of the Tariff Act of 1930, as amended (19 C.F.R. § 1337), based on their importation into the United States, sale for importation, and/or sale within the United States after importation of toner cartridges and components thereof that infringe certain of Brother’s patents.

The ITC determined not to review ALJ Cheney’s findings that Brother’s claims were established by substantial, reliable, and probative evidence, including Brother’s claim that an exclusion order limited to just the products of the named respondents would likely be circumvented, and that there is a widespread pattern of violation of Section 337 with regard to the accused toner cartridges. These findings derived from a complaint that Brother filed on August 19, 2019, and the investigation that was instituted on 23 September 2019, based on that complaint.

Brother said it is pleased that the ITC left ALJ Cheney’s findings intact and issued a general exclusion order and cease-and-desist orders. These orders will become final on 22 January 2021, after a 60-day Presidential review period. Meanwhile, Brother said it remains committed to protecting its intellectual property and investments made in providing its customers with superior and reliable toner technology.