The Turbon Group half yearly figures show a return to profitability despite the pandemic-related adverse effects on operating business.

The company reports that losses in the printing segment have not only stopped, but are profitable again, even if this development is only partially reflected in the figures for the first half of the year, the company explained.

In the Turbon Electric segment, the company continued on its course of profitable growth. 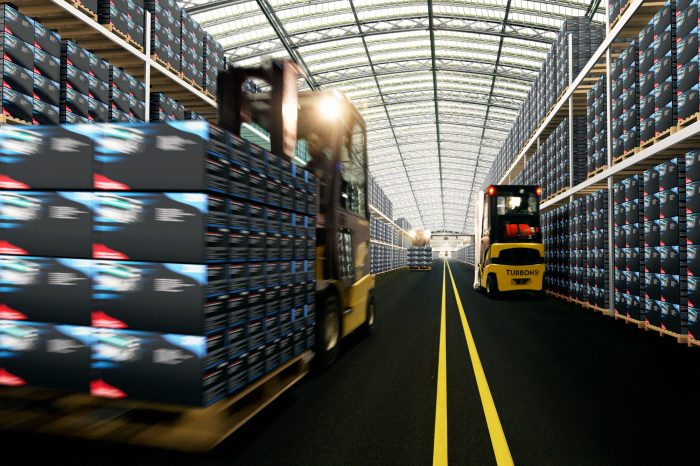 The sales of the US companies acquired in the second half of June are not included in the sales of the first half of the year. Sales will be recorded in the Printing segment from July 2021. If the acquisition of shares of Turbon International Inc. had taken place at the beginning of the financial year, sales from the US companies in the first half of the year would have added €3.2 million ($3.76 million) to overall sales.

Turbon also reported that the dispute with the British supervisory authority “The Pensions Regulator” and the “trustee” of the pensions scheme of our subsidiary Keytec (GB) Limited was settled by concluding an agreement.