The company has released its first quarter results with net sales and operating income generally in line with forecasts. 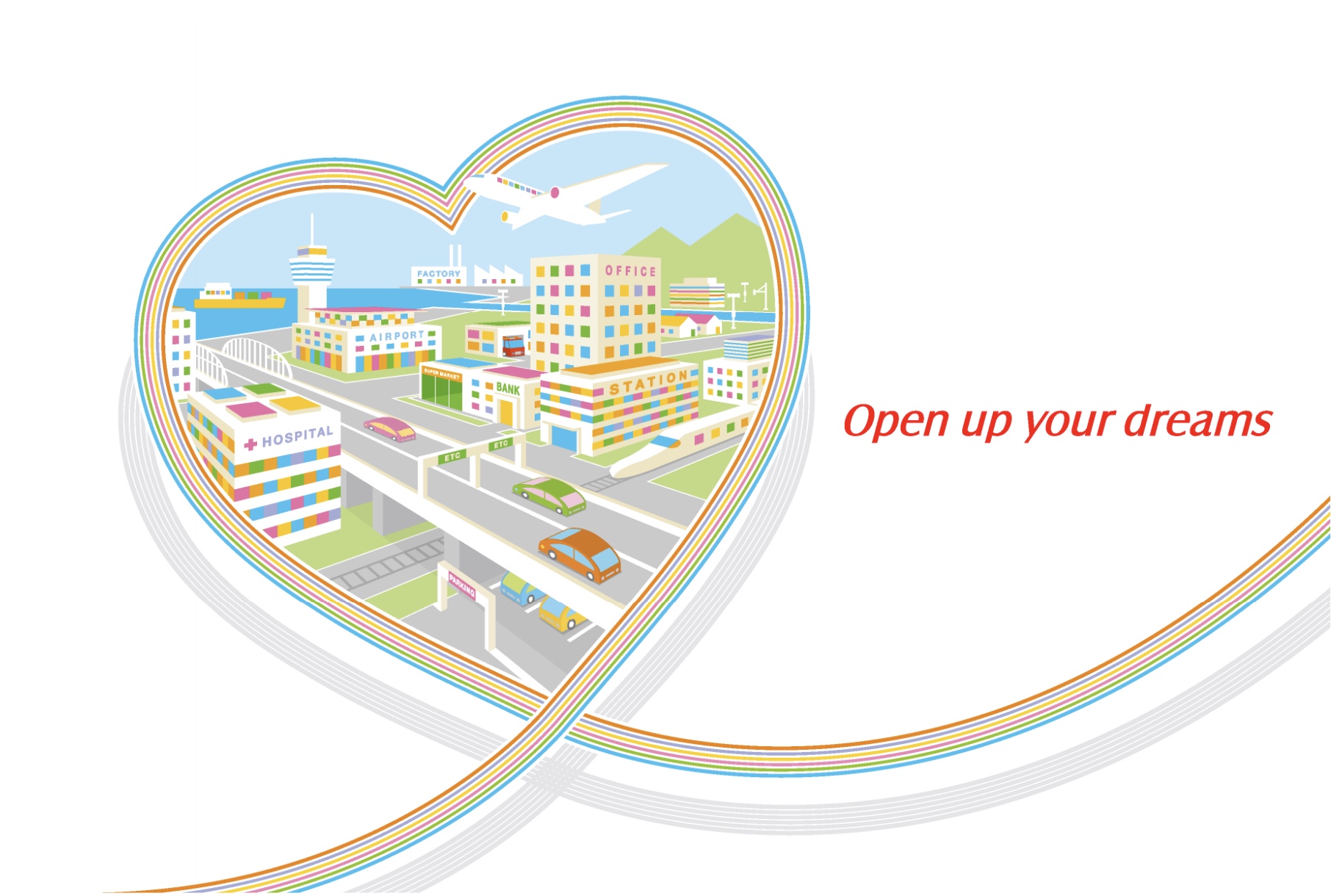 Oki added that the initial forecasts have been left unchanged.