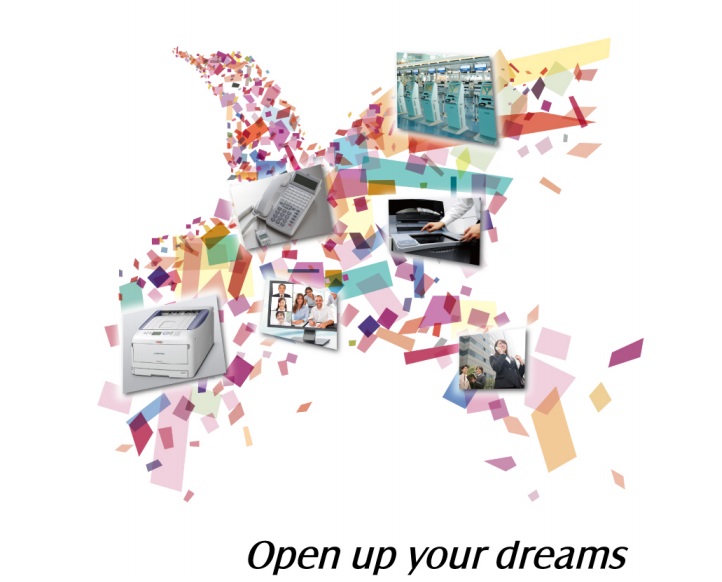 In the companies “review of business performance” the printer segment is said to have shown a “stable performance under the improved profitability”, for the fiscal year ending 31 March 2019.

In its printer business segment, the net sales were down 6.3 percent at ¥102.6 billion ($934.230 million/ € 831.607 million). Oki described this “decreased due to the absence of big project recorded in the previous fiscal year and etc.”, however operating income for this segment was increased by three percent to ¥5.7 billion ($51.9 million/ € 46.2 million). This increase Oki attributes to foreign exchange rates and improvements of its fixed costs.

For its printer business segment, Oki is looking to improve its product mix and proceeding with entering the industrial printing market with new products.