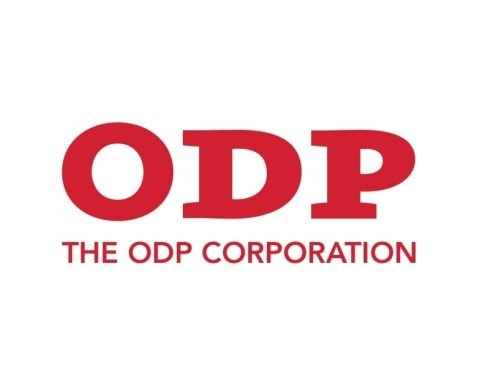 The Board of Directors of The ODP Corporation responded to and rejected unanimously a proposal from USR Parent Inc., the Sycamore-affiliated owner of Staples, to acquire various ODP assets.

Staples’ proposal was contained in a letter dated 10 March 2021, from Stefan Kaluzny, Managing Director of Sycamore Partners and a Member of the Board of Directors of USR Parent, Inc., and accompanied by a letter of intent (LOI) by which Staples proposed that the parties would announce the contemplated sale of various ODP assets to Staples and would commit to seek regulatory approval for such transaction.

The ODP Board said it carefully reviewed the letter and the LOI in consultation with its financial and legal advisors, and determined that ODP, in the best interest of its shareholders, cannot agree to the proposal.

The Board noted in its response that Staples did not provide a valuation of the assets that Staples sought to acquire, which include certain B2B businesses of ODP. The Board further noted that the LOI, which contemplated a binding commitment to seek regulatory approval, also did not include any obligation on the part of Sycamore or Staples to proceed with the transaction, agree to a purchase price, or assume any related regulatory risk.

ODP reiterated that, as it has previously stated, including in its letter to Staples dated 19 January 2021, the Company is open to combining its retail and consumer-facing ecommerce operations with Staples under the right set of circumstances and on mutually acceptable terms, including in the form of a joint venture or potential sale of such assets by ODP. ODP encouraged Staples once again to engage on the basis of that approach.

The full content of the ODP Board’s letter dated 15 March 2021, as well as Staples’ 10 March letter and accompanying LOI, can be read here.