Suppliers give Sears the cold shoulder 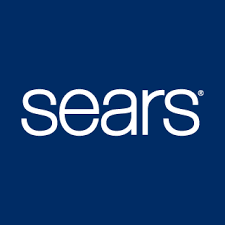 Sears has been receiving vehement objections from many of its suppliers, including Clover Technologies, regarding its intention to liquidate over 140 stores.

As RETAILDIVE reports, these suppliers stated that “Sears’ plans for going out of business sales don’t offer protections for consignors who own the products but supply them to retailers”.

Media outlets have been reporting that the company’s suppliers, a number of which have been “scaling back” their alliance with Sears over the last year or two, are now “keeping their distance” and some have even stopped shipping their products. In fact, approximately 200 vendors ceased shipments in the fortnight preceding Sears’ filing for Chapter 11.

If they continue to do so while the company “attempts to reorganise in bankruptcy”, the results could be “calamitous” and lead to empty shelves in stores.

With Sears suppliers undoubtedly wishing to avoid the woes that famously befell vendors of Toys R Us, they will have to “mitigate risks as they need to, which in turn can create new risks for the retailer.”