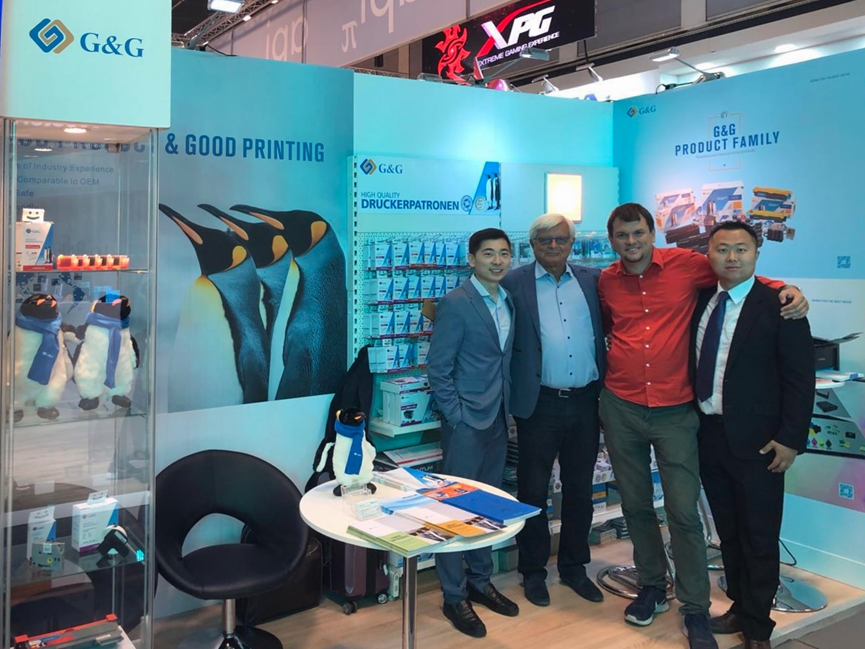 Success for G&G at IFA 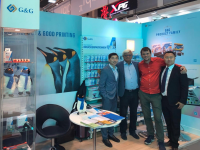 The Ninestar brand and its German distributor, Tonerdumping, enjoyed a prosperous exhibition at IFA 2018 in Berlin recently.

IFA, described as “the world’s leading trade show for consumer electronics and global innovations in technology and software,” ran from the 31st of August to the 5th of September.

G&G reported a highly positive reception at the event, with Oleg Zhao, the General Manager of Seine Holland – Ninestar’s European branch – stating that he was “glad to see so many customers are interested in the G&G brand.”

Zhao continued: “G&G is new to this exhibition, and we believe people will fall in love with G&G and its products.”

The company claims that it has “set the industry’s gold standard in terms of performance,” and that “today, Ninestar’s G&G-branded products are recognised internationally for their superior performance and reliability.”